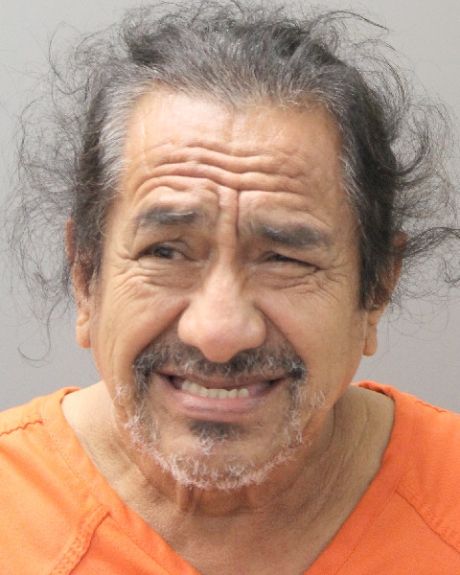 JULY 2, 2020 (YORK, NEB.)  — Investigators with the York Police Department and the Nebraska State Patrol are investigating an attempted murder that occurred Wednesday evening.

At approximately 7:30 p.m. Wednesday, July 1, York PD responded to a hang-up 911 call from the address of 413 N Beaver Avenue in York. Upon arriving at the scene, the York PD officer heard screaming coming from inside the residence. The officer entered the residence and discovered a man appearing to strangle a woman.

The officer immediately pulled the man off the woman and observed that the woman had been stabbed multiple times. York Rescue units also arrived on scene and quickly began rendering medical aid to the woman. The man, Mario Reyes, 60, was placed under arrest.

The victim is being treated for life-threatening injuries. For her safety, her identity and location are not being disclosed at this time, but she remains hospitalized as of early Thursday afternoon. Mario Reyes was lodged in York County Jail on charges of attempted murder, strangulation, and domestic assault.