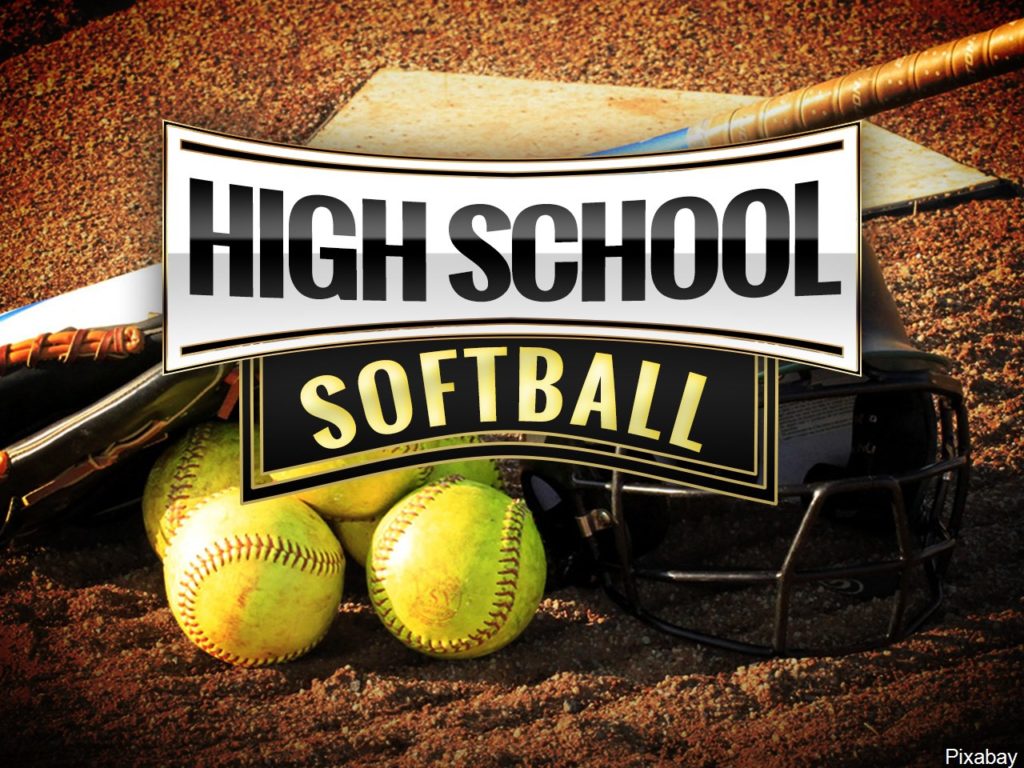 HASTINGS – The season came to an end Thursday for the Cozad softball team, losing to Auburn 16-5 in the Class C State Tournament.

One of the highest scoring teams in the state, Auburn scored eight runs in the first two innings. After committing two errors in the first inning, Cozad found themselves down 5-0. Another Haymaker error turned into three more runs for the Bulldogs. In all, Cozad committed five errors in the losing effort.

Cozad cut the deficit in half with a four run fourth inning. Emma Coen, Haley Cargill, Reagan Armagost and Hannah Guthard each drove in a run.

Auburn would respond with three more runs in the fifth and five runs in the sixth inning, including a three run home run from Jaeleigh Heck. She finished with six total RBI’s. Kylie Allen picked up the win in the circle after not allowing a hit to Cozad until the fourth inning. She struck out seven and allowed five runs.

Cargill added a solo home run in the sixth inning. Armagost picked up the loss in the circle after pitching six innings and allowing 14 hits, 16 runs, nine earned, walked six and walked five.

Cozad went 1-2 in the state tournament and ends the year with a 25-8 record.

Whether Releasing or Keeping, Handle Fish With Care.