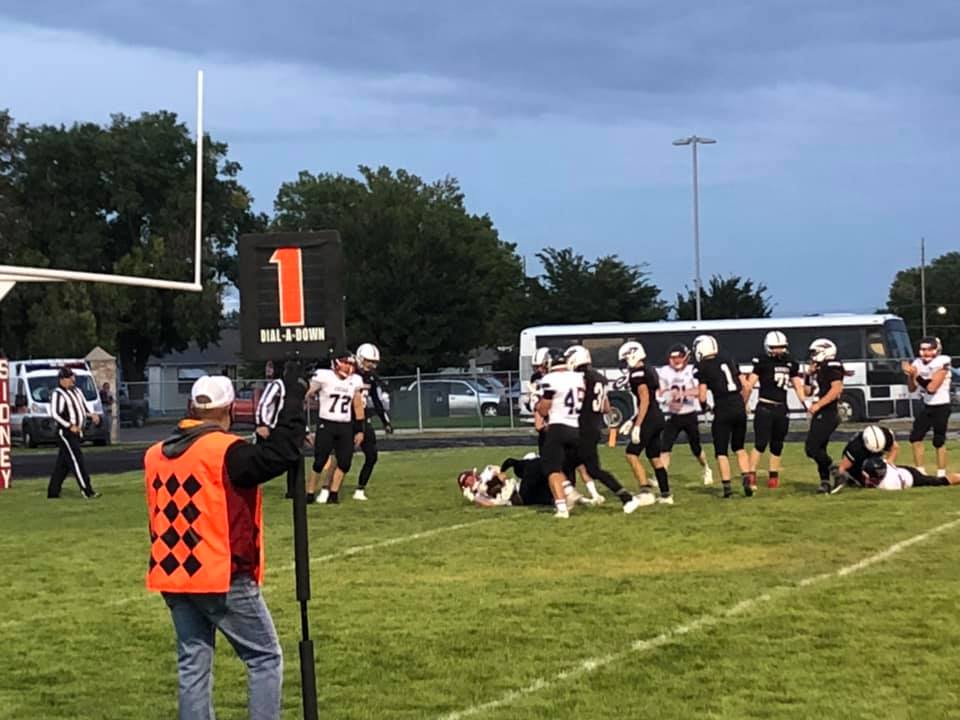 It was a one, two, three punch of Nolan Wetovick, Jacob Weatherly and Jacob Engel. Wetovick ran for two touchdowns and threw one on a 24 yard rainbow throw to Engel. Besides the touchdown pass Engel caught, he also picked off the Sidney QB and ran untouched 15 yards for a pick six. Weatherly scored two rushing touchdowns, picked up a lose ball on defense and also had an interception.

Cozad has only allowed seven points in three games. The shutout vs Sidney was their second straight.

Sidney will travel to Holdrege next week while Cozad hosts Adam Central. 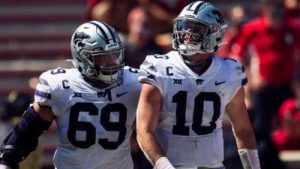 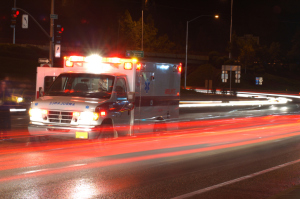