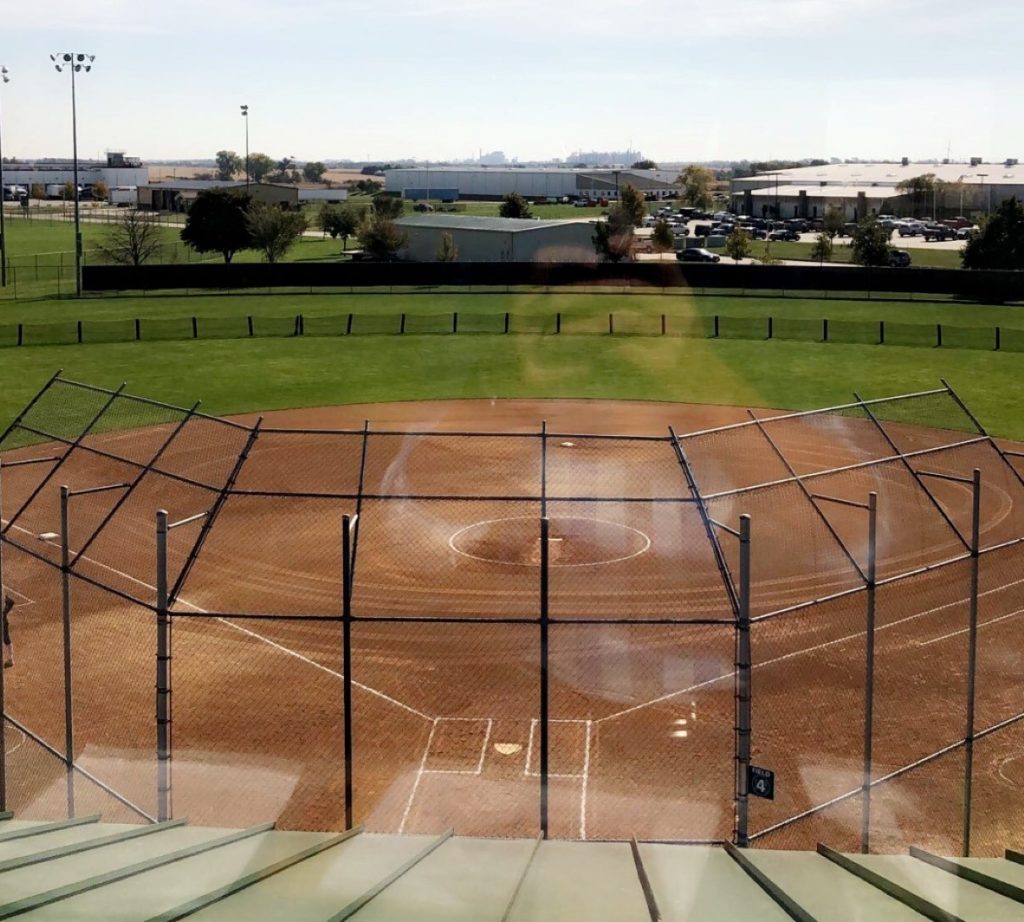 Hastings – For the fourth time this season in five meetings, Cozad beat Kearney Catholic 6-4 on Wednesday. This time it was in the first round of the Class C State Softball Tournament.
The Haymakers put the first run on the board in the first inning when Jercey Irish scored from first base on a sacrifice bunt by Tayler Chytka and a error by the Star defense. Kearney Catholic would make up for the unearned run by scoring two in the third inning to take their only lead. Payton Shirmer blasted a home run to tie the game. They would score again on a dropped third strike and the runner scored from home.
Cozad would respond in the bottom of the third with four runs. Reagan Armagost and Elizabeth Tvrdy each had an RBI. But the biggest hit would come from Haley Cargill’s two run home run that gave the Haymakers the lead for good. Hannah Guthard would score one more run in the fifth with a solo home run.
Kearney Catholic would hit two more solo home runs. Bralen Biddelcome hit one in the fifth and Christina Arram smacked one in the seventh.
Armagost picked up the win after pitching a complete game. She allowed eight hits, four runs, three earned and struck out 11. Stars pitcher Bailey Luedke picked up the loss after allowing six runs and walked three.
Cozad will play Fairbury tonight in the quarterfinal round at 5:30 p.m.Tyler
© 2020 Nebraska Rural Radio Association. All rights reserved. Republishing, rebroadcasting, rewriting, redistributing prohibited. Copyright Information
Share: