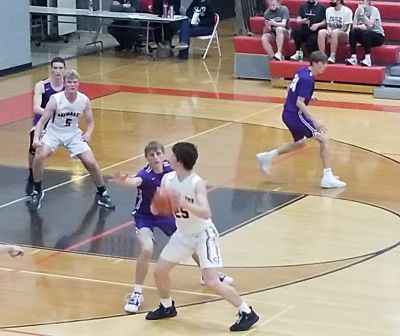 Cozad- The Cozad Haymakers outscored Wood River 13-4 in the fourth quarter and pulled out a 49-46 win on Tuesday night. Wood River led 42-36 going into the fourth quarter but went almost six minutes without scoring. Senior Jacob Engel had a big night for Cozad scoring 12 of his game high 18 points in the second half as he also finished with 14 rebounds. Nolan Wetovick was also in double figures with 10. Jase Thorell hit two big free throws down the stretch and Jacob Weatherly scored a big bucket late as Cozad has now won four in a row after an 0-3 start. Wood River is now 2-4 on the season and was led by Caleb Stewart who scored 13.
In the girls game Wood River dominated and won it 70-31 to improve to 6-1 on the season, while Cozad is 1-7. 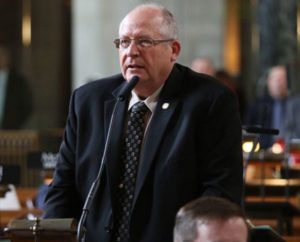 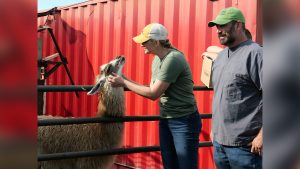