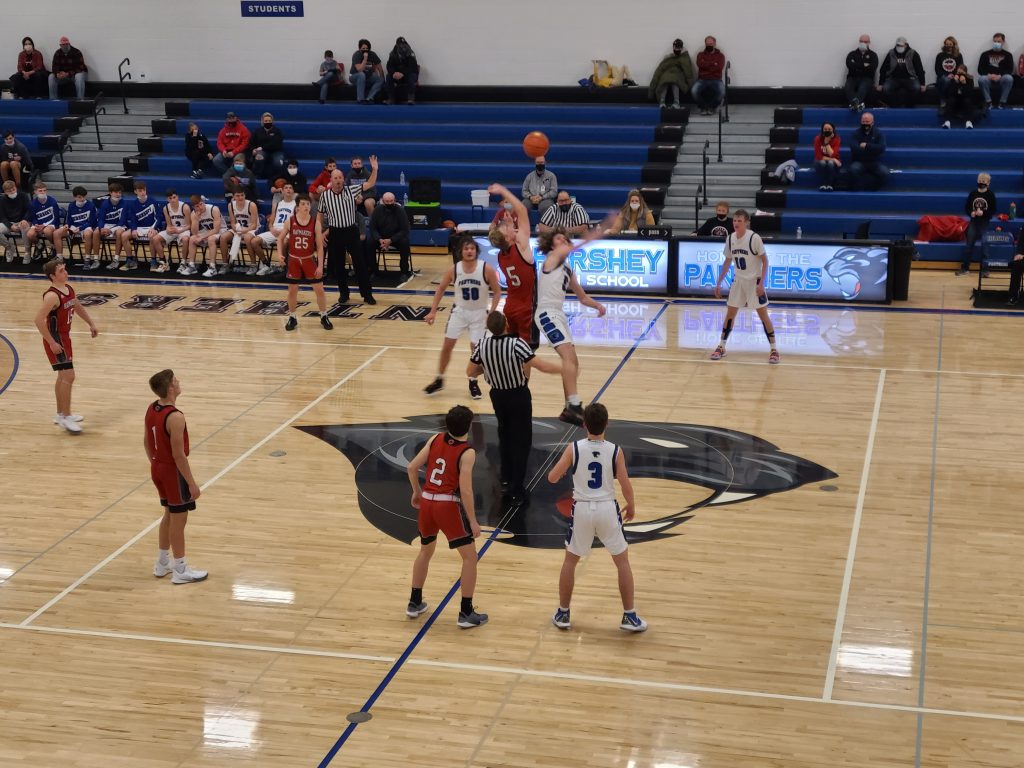 HERSHEY – The Hershey Panthers hosted Cozad on Friday night and came out with a couple of wins. The Hershey girls surprised the Haymakers with dominant defense and won it easily 46-26. The Cozad and Hershey boys battled throughout, but the Panthers came out on top 43-43 in overtime.

The Hershey girls have been battling adversity all year. They came into the game with the Haymakers with a new coach off of a lopsided loss to Gothenburg in the game before. However, they shook all of that off and looked good against Cozad who was searching for their first win after running into Pleasanton last game.  Opportunistic defense and great rebounding where the keys to success for the Panthers. Carly Sexson was the leading scoring in Hershey’s balanced attack as she was the only player in double figures with 10 points.  Reagan Armagost led the way for Cozad with eight points. With the lost Cozad falls to 0-3 and Hershey improves to 2-1.

The boys game was a different story. Both teams played good defense and struggled shooting the ball which led to a low scoring tight contest. Cozad was once again troubled by dominate post play from an opponent as Thomas Gosnell lead all scorers with 15 points.

As they have in the last two games, Cozad got close, but just couldn’t get over the hump. This scrappy Haymaker team continued to battle, eventually sending the game to overtime at 36-36. Jace Thorell scored four points during the OT period, he finished with 13 points. Gosnell’s free throw put Hershey up by one point with 20 seconds left. However, the Panthers defense did not allow an open shot for Cozad and a contested shot missed to secure the win for Hershey who remains undefeated at 3-0. Cozad is still looking for their first win as they drop to 0-3. 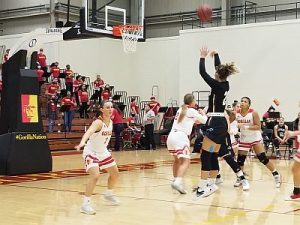 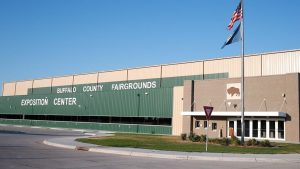