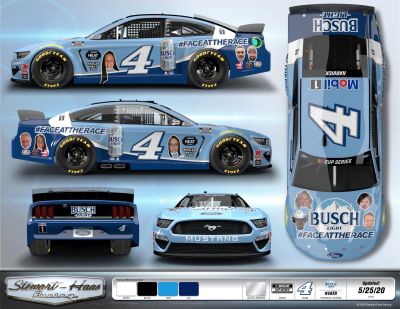 Nicole Clements of Holdrege will have her face on Kevin Harvick’s number four tonight (Thursday) in the Nascar Cup Series race in Charlotte. Clements was one of several people nationally who won a contest through twitter and Busch beer. She talks with KRVN’s Jayson Jorgensen about how this all came about.

Her face will be on the passenger side door panel next to the number four.  Along with having her picture on the car, Nicole won two tickets to a race next year and a gift card. The race was rained out last night, but NASCAR hopes to pull it off tonight (Thursday) . It can be seen on FS1 at 6pm. 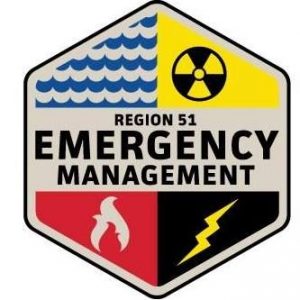