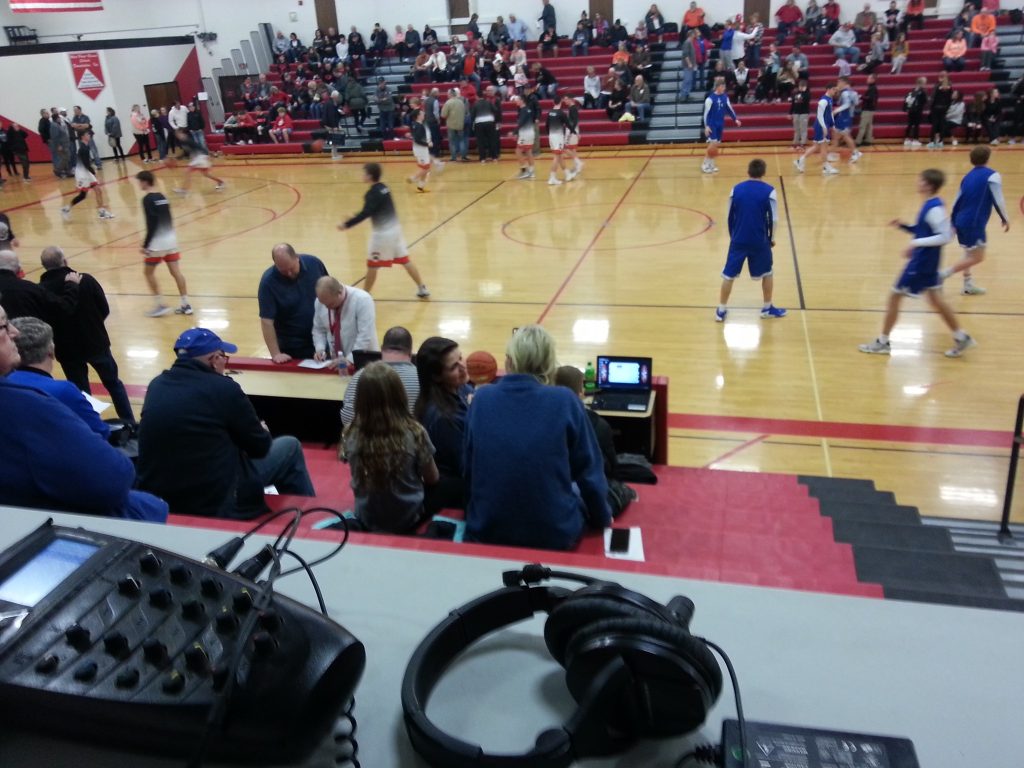 Oakland-Craig led 10-8 after one before the Bluejays tied things up at 25 at halftime.

Colton Thomsen led Oakland-Craig with a game-high 15 points while Caden Nelson and Wyatt Seagren each had 13. Gunnar Ray added 9 while Jaron Meyer chipped in 7.

Casey Doernemann and Adam Reeson each had 13 points to lead the way for GACC while Brendan Rief added 11.

The Knights improve to 17-7 on the season and move on to face Yutan in Thursday night’s Sub-District Final. Oakland-Craig Head Coach Aaron Meyer says it will be an interesting matchup. “They’re a solid team. I mean they’ve got shooters, they got some size, tough point guard. I mean they got a lot of talent. They were in the finals last year for a reason. I like the way we matchup. I don’t know how many teams can matchup the way that I feel like we can so you got to play the game so at this point in time it doesn’t matter if you’re ofer or if you’re undefeated you got to win the game and advance.”

Click here to listen to Interview with Coach Meyer