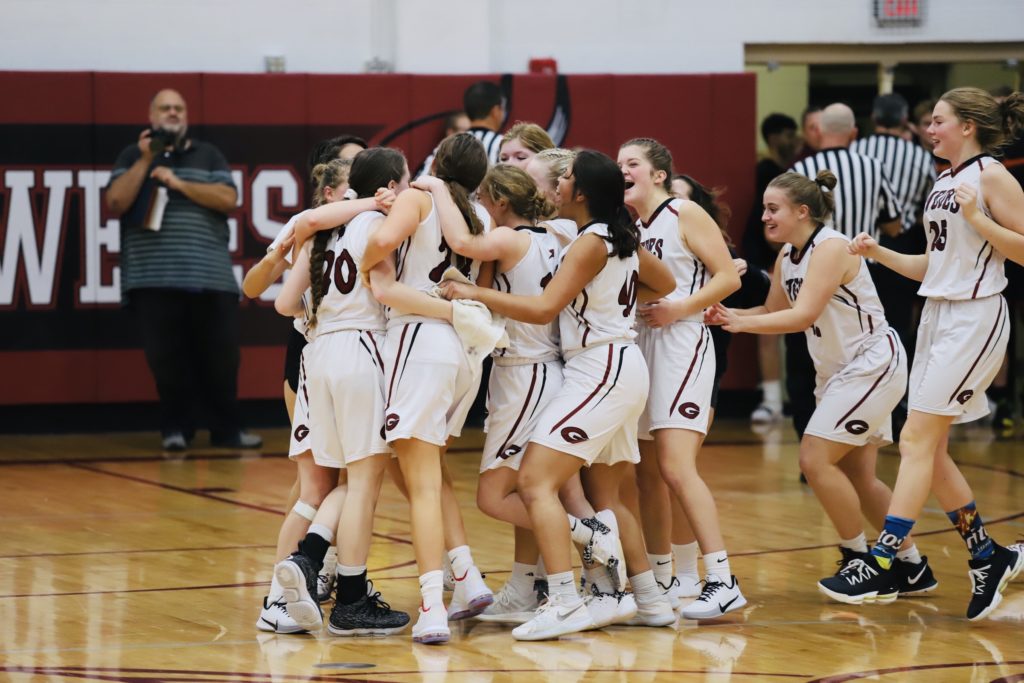 GOTHENBURG – The Gothenburg girls basketball team kick started their season in style. Freshman Swede, Kynlee Strauser beat the buzzer on a put back layup after a missed free throw to give Gothenburg a 53-51 overtime win over Lexington Thursday night.

What turned out to be a back and forth game, neither team could really take control as the biggest lead for either team would reach five points. In the end it came down to making free throws. Lexington struggled at the line, shooting 16-24 while Gothenburg as a team went 12-14. Both teams turned the ball over 20 plus times.

Gothenburg was led by Chiara Richeson who scored 20 points, eight of them in overtime. She went 9-17 from the free throw line. Annica Harm contributed nine points while Alexi Bliven finished with eight points before she fouled out.