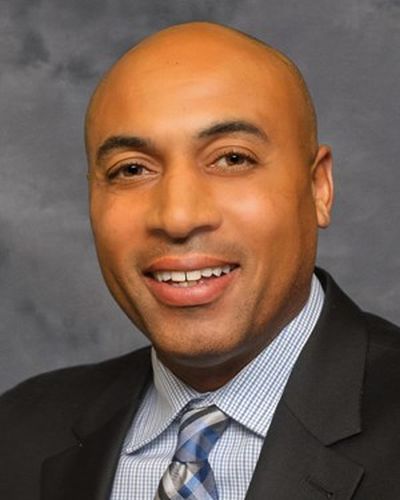 Kearney, Neb. – Nebraska-Kearney men’s basketball coach Kevin Lofton announced today that RJ Pair and Jake Walker will join the Loper roster next season. Both Pair (The Colony, Texas) and Walker (Centerville, Utah) have two seasons of eligibility remaining. Lofton spoke today with KRVN’s Jayson Jorgensen about what each player brings to the program.

UNK signed Wahoo standout Winston Cook in November; he recently was named the 2019 Nebraska Basketball Coaches Association (NBCA) Player of the Year. Also Cedric Johnson (Bellevue West) and Noah Valasek (Spalding) are coming off redshirt and will be part of the newcomer class.

Lofton noted more players will be added to the roster in the next month. Pair, a 6-0, 175 pound guard, previously spent two years at MIAA-member Pittsburg State and this past campaign at Garden City (Kan.) C.C. Current Loper assistant Antoine Young coached Pair at Pitt in 2016-17 and 2017-18. As a true freshman for the Gorillas he played in all 27 games in 2017, starting 26 times. Averaging 8.4 points and 1.9 per bounds per game, he led the team in assists per game (2.0) while shooting 74 percent from the line. He also ranked second on the team in threes made with 35 and went for a season-best 20 points in a road win at Missouri Western State. Redshirting at Pitt in 2018, Pair appeared in 27 games with the Broncbusters this past season.

Walker (6-2, 180 lbs.) was one of the top scorers at Snow (Utah) J.C. the past two years. He sunk 151 made threes in his Badger career, helping the squad win its first region title in 49 years. Snow, winning two of the last three Scenic West Athletic Conference titles, went 26-7 in 2018-19 to take Region 18. Averaging 12.6 points each of the past two seasons, Walker led Snow in scoring this past winter and had seven 20-point game in his junior college career. Also pulling down 2.6 rebounds and handing out 1.8 assists per game as a sophomore, he was a career 82 percent free throw shooter.  UNK went 10-18 (5-14) this past season, playing an unprecedented 21 games decided by 10 points or less. Among the returnees in 2019-20 is senior forward Kyle Juhl and 2019 All-MIAA selection AJ Jackson.