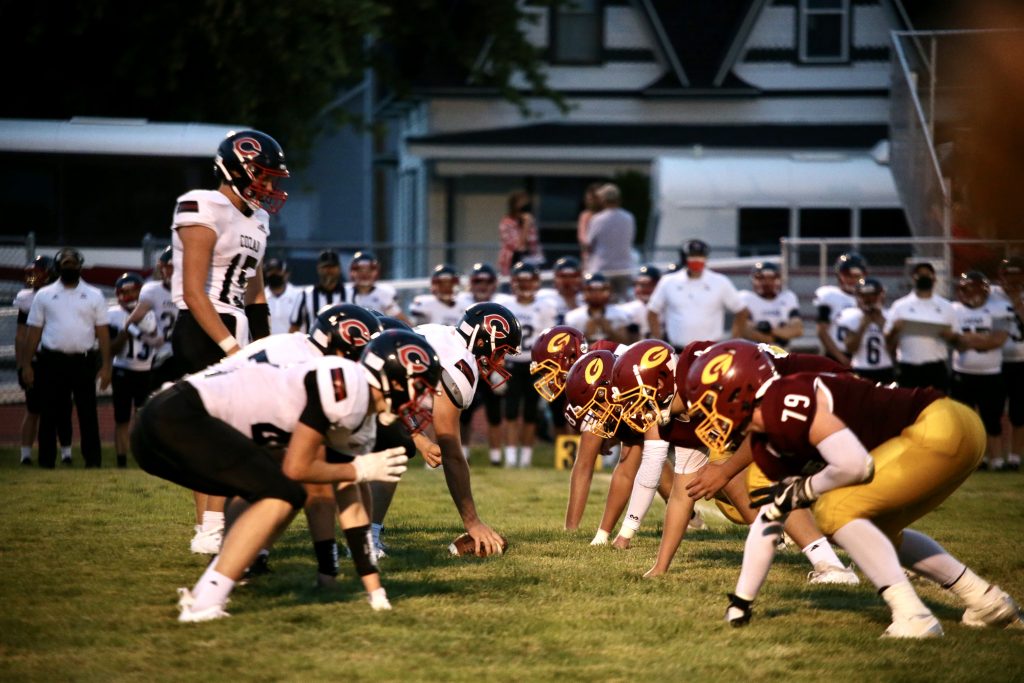 GOTHENBURG – The Cozad Haymakers returned nine starters and looked good in the season opener, as they beat Gothenburg 35-7 in this rivalry game. Nolan Wetovick accounted for 274 yards and three touchdowns in an impressive win.

Jacob Weatherly scored two touchdowns in the first half and Wetovick added two rushing touchdown  and passed for another ending his night with 8 out of 10 passing for 99 yards and 17 carries for 175 yards. The Haymakers churned out 383 yards of offense.

Gothenburg only crossed the 50 yard line twice their lone score came on a 46 yard pass from Abe Mendez to Ty Bartels. The Swedes could only muster 184 yards of total offense as they begin the season with a revamped offense with only two starters back and only four seniors out for football.

It doesn’t get easier for the Swedes as they travel to Kearney next week to take on the Stars, Cozad will go home to take on Wood River-Shelton who was beaten by Kearney Catholic. 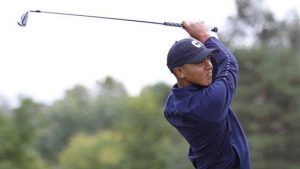 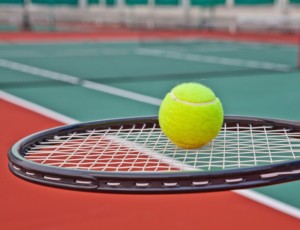