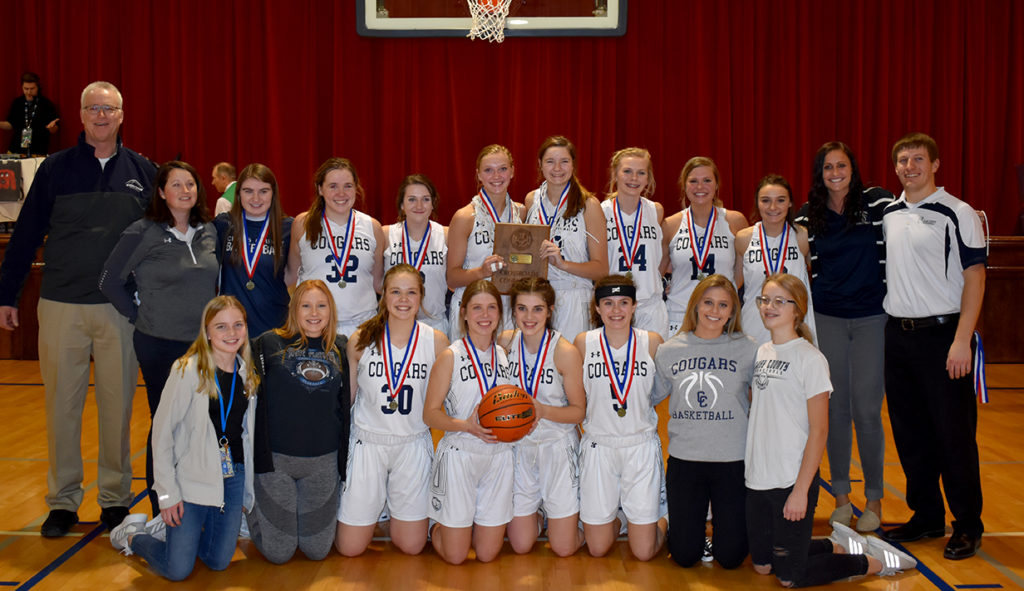 YORK- On Friday night the Crossroads Conference girls and boys championships were played in the York City Auditorium and it was both the Cross County girls and boys basketball teams who took home the titles for their respective squads. In the girls’ game, the #4 seeded Cougars took down #3 seeded Meridian 71-39. Cross County relied heavily on junior Cortlyn Schaefer and her 20 points.  For the Cougars this is their first-ever CRC Tournament Championship since joining the conference in 2011.

In the boys’ game, it took an extra period to decide it, as the #7 seeded Cougars of Cross County took down #1 seed Shelby-Rising City 66-65 in overtime. Sophomore Cory Hollinger was the go-to force for Cross County as he poured in 25 points in the win. 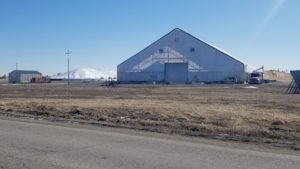