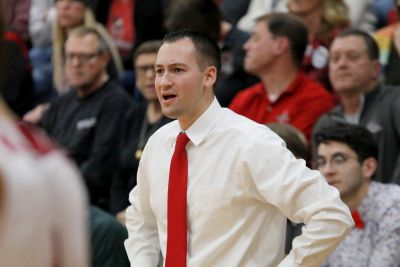 Cozad-After four seasons, Cozad head boys basketball coach Drew Danielson is headed east. Danielson has accepted the head coaching job at Hastings high school.  Click here to listen to interview. The native of York went 55-42 in his four seasons coaching the Haymakers. Cozad was Danielson’s first head coaching job. His best season was during the the 2018-19 campaign when the Haymakers went 19-7 and advanced to the District Final. He takes over for Lance Creech who stepped down from the position after leading the Tigers to a 21 win season and a berth in the Class B State tournament for the first time in 16 years.