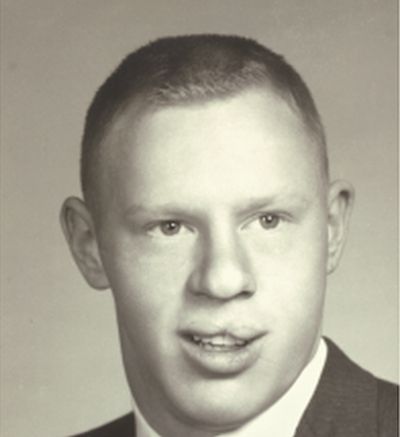 Lincoln- Longtime Nebraska high school football coach Larry Frost, the father of Scott Frost passed away on Wednesday at the age of 73. Frost played for the Huskers in the 1960’s starting at wingback for two seasons. He’s in the Nebraska High School Sports Hall of Fame for his athletic career at Malcolm High School. Frost set national records scoring 121 touchdowns and 765 points in his high school career, including nine touchdowns in a game. He was the first eight-man player to earn player of the game honors in the Shrine Bowl. Frost then went on to have a long high school coaching career that included stops at numerous places including McCook and at Wood River in the early 1990’s. 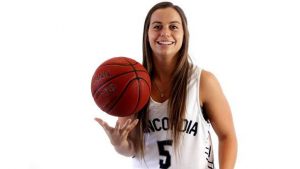 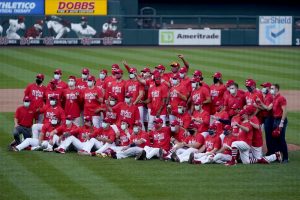