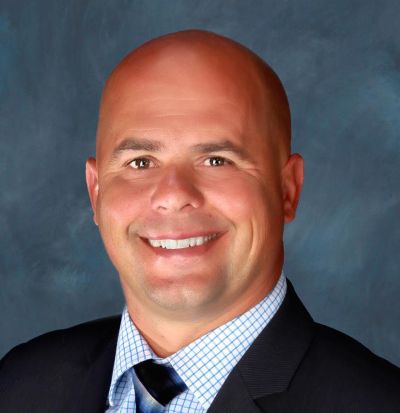 (Hastings, Nebraska) – Former University of Nebraska-Kearney Assistant Wrestling Coach and current business entrepreneur Josh Erickson will be joining Hastings College this fall as its head men’s wrestling coach. Erickson has spent the last year rebuilding the wrestling program at Alma High School (Nebraska). He will be the fourth head coach in the Broncos wrestling programs’ 13 year history since the program was restarted in 2008-09. “When I got the call to offer me the job, I felt like it was a dream come true,” Erickson said. “I felt like all the effort and energy I’ve put into building athletic teams and other organizations has prepared me for this one opportunity.”

Erickson brings many different leadership qualities to this position as he developed and subsequently operated Team Concepts for the past 11 years. His familiarity with Hastings College stems from Team Concepts assisting with leadership skills for the campus on numerous occasions. As an organization Team Concepts purpose is to facilitate public speaking, corporate training and team building for organizations of all shapes and sizes. He leads a successful team of presenters and staff. “Josh Erickson undoubtedly brings the leadership qualities Hastings College is looking for in a head coach,” said Director of Athletics B.J. Pumroy. “He has built businesses from the ground up while also helping wrestling programs reach national championship levels. His team building expertise, forward thinking mindset along with his team management skills makes him a great fit for Hastings College.”

From 2007-2013, Erickson was an assistant wrestling coach at the University of Nebraska-Kearney where the team won NCAA DII national championships in 2008, 2012 and 2013 while being runners-up in 2007. He helped coach 45 All-Americans that included NCAA DII national wrestler of the year Tervel Dlagnev in 2008. “I am most excited about helping all these young men capture their full potential,” Erickson continued. “We will spend a lot of time learning how to add value to other people’s lives through service, commitment and honor.”