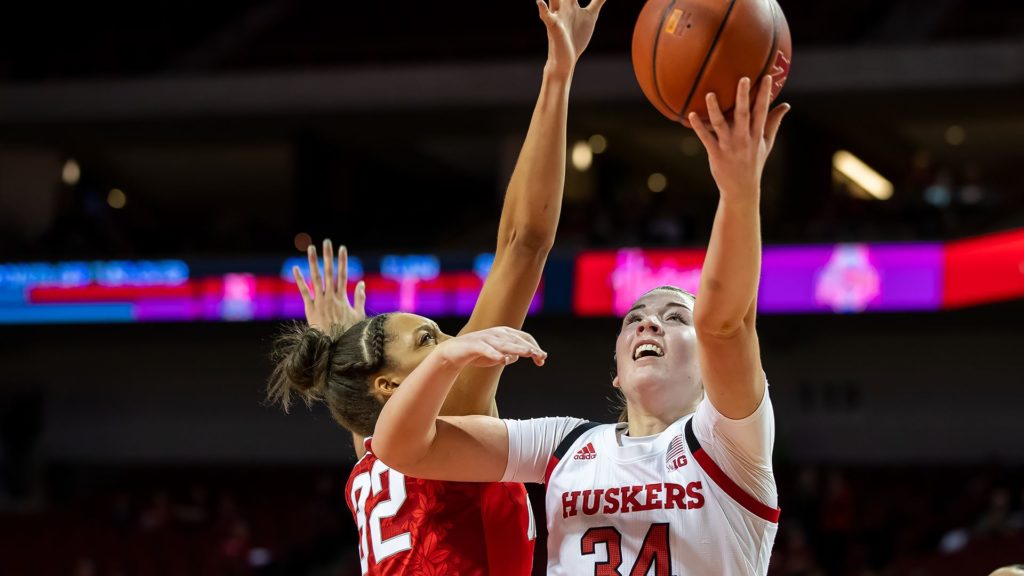 Lincoln – Nebraska played arguably its best first half of the season to take a 15-point halftime lead, but the Huskers scored a season-low 19 points in regulation in the second half as visiting Ohio State stormed back to force overtime before escaping with an 80-74 women’s basketball win over the Huskers at Pinnacle Bank Arena on Sunday afternoon. With the loss, Nebraska slipped to 15-7 overall and 5-6 in the Big Ten, while Ohio State improved to 12-9 overall and 5-5 in the league. Kate Cain notched her fourth double-double of the season – all in the Big Ten – with 14 points on 6-of-8 shooting, while adding 13 rebounds and eight blocked shots. Freshman forward Isabelle Bourne added career highs with 13 points, three blocks and two steals to help the Huskers inside. Senior guard Hannah Whitish added a team-high 16 points to go along with five rebounds and four steals. 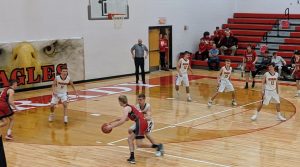