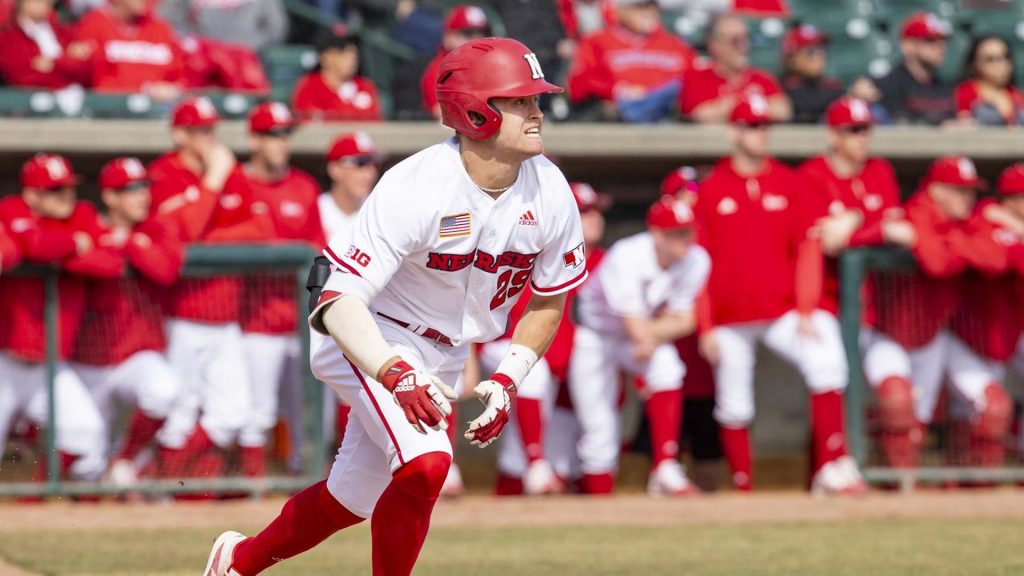 University of Nebraska closing buildings to all employees