EAST LANSING, Mich. — No. 24 Michigan State overcame a 10-point second-half deficit to down the No. 17/18 University of Iowa men’s basketball team, 78-70, on Tuesday night at the Breslin Center

Iowa built its lead back to eight points with a Connor McCaffery 3-pointer pushing the margin to 49-41 and the Hawkeyes led 51-44 with 14-minutes left.  Michigan State’s Cassius Winston followed with five straight, Aaron Henry tied the game at 51, and Xavier Tillman’s layup gave the Spartans a 53-51 lead.

Senior Bakari Evelyn followed with four straight points to put Iowa back on top and the Hawkeyes led 60-56 with 6:57 remaining.  Michigan State followed with a 16-6 run to put the game away.

Michigan State shot 50 percent from the field (27-of-54), while limiting Iowa to a 40 percent field goal percentage, including a 36.4 percent mark in the second half.  The Hawkeyes went 6-of-27 from 3-point range, but out-rebounded the Spartans, 40-32.

Rocket Watts led Michigan State with 21 points, while Winston scored 20 and had nine assists.  Nineteen of his points came in the second half.

Quoting Head Coach Fran McCaffery
“It was everything everybody thought it would be in terms of intensity level and atmosphere. We handled all of those things except for the last couple of minutes. We were trying to get to the free throw line and didn’t get there, we had some open looks at 3 that didn’t go and got some second looks, which was great, but we had some uncharacteristic turnovers. You can’t come down the stretch and turn it over, not here.” 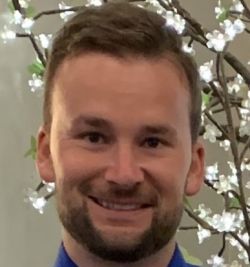 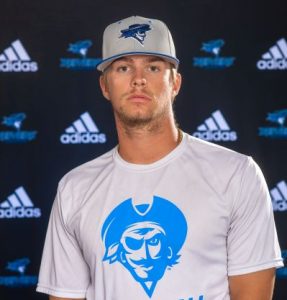