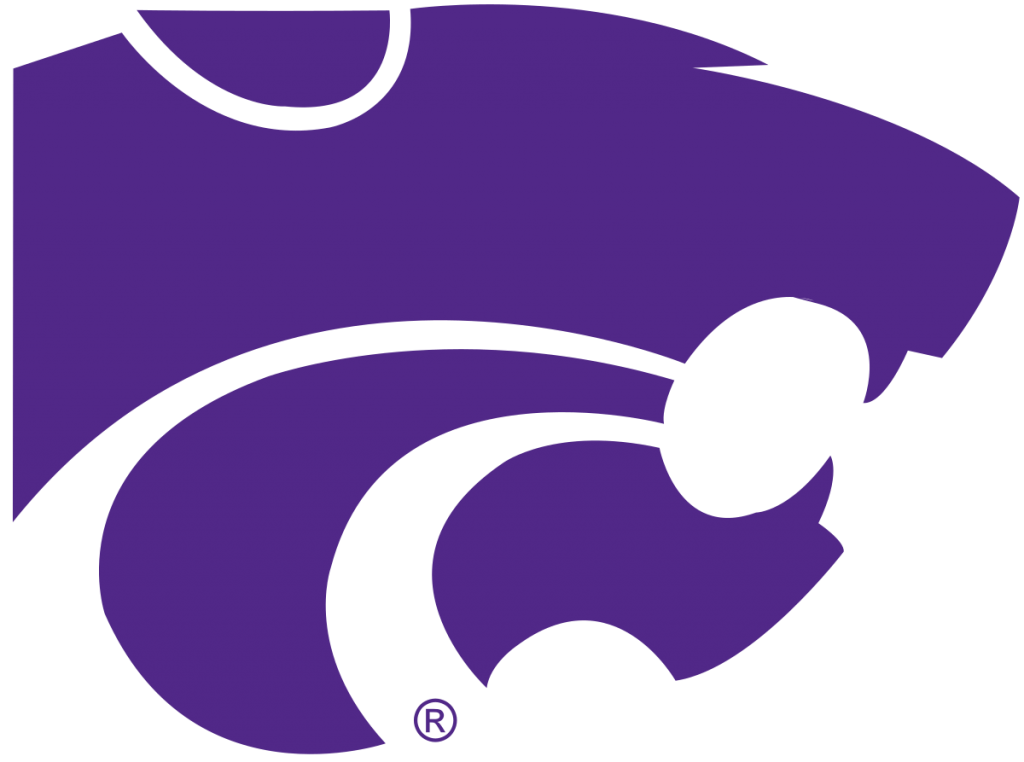 MANHATTAN, Kan. (AP) _ Kansas State football players say they will boycott all team activities until administrators create a policy that would allow a student to be expelled for “openly racist, threatening or disrespectful actions.” The move that most players announced Saturday on social media follows a tweet by a student about the death of George Floyd that prompted outrage on campus. Jaden McNeil mocked Floyd’s death in a tweet Thursday, one month after the Black man died after a white Minneapolis police officer pressed his knee on his neck for nearly eight minutes. McNeil is the founder of a conservative group called America First Students and has been criticized for his past comments on the Black Lives Matter movement. University officials have said they are exploring their options for action. 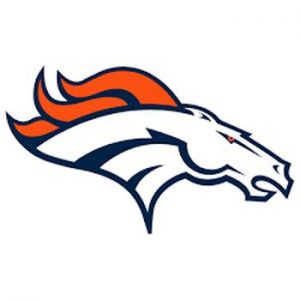