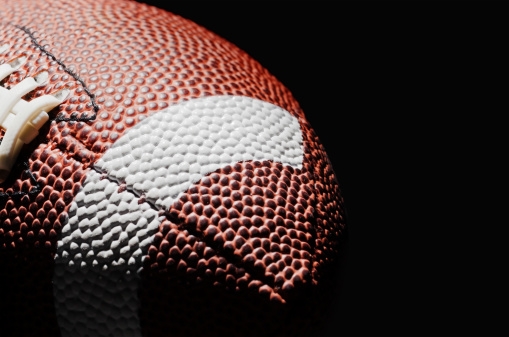 Beatrice-Lexington’s first trip to Beatrice in more than 20 years, turned into a night to forget as the Minutemen fell 57-0 to the Orangemen. Brody Nelson returned the opening kickoff 90 yards for a touchdown as Beatrice never looked back. The Orangmen moved the ball at will in the first half scoring the first eight times they touched the ball in the first half. The only time they didn’t score is when they chose to take a knee to end the first hal. Lexington on the other hand, once again was haunted by early mistakes. Two interceptions and fumble by quarterback Kaden West kept Lexington from ever getting back in the game after they trailed 33-0 at the end of the first quarter.

Lexington managed just 49 yards rushing on 28 attempts and had just seven passing yards. Beatrice rolled up up over 400 yards of offense as they improved to 1-1, while Lexington is now 0-2. The Minutemen will host South Sioux City on Friday
night. That game can be heard on KAMI Country. 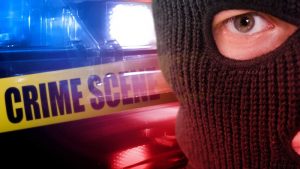 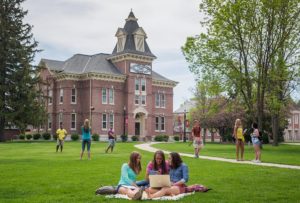 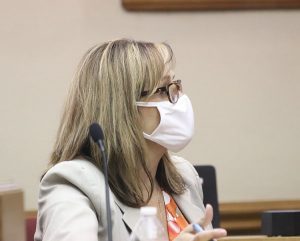 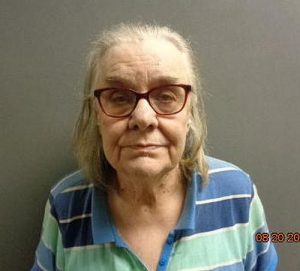