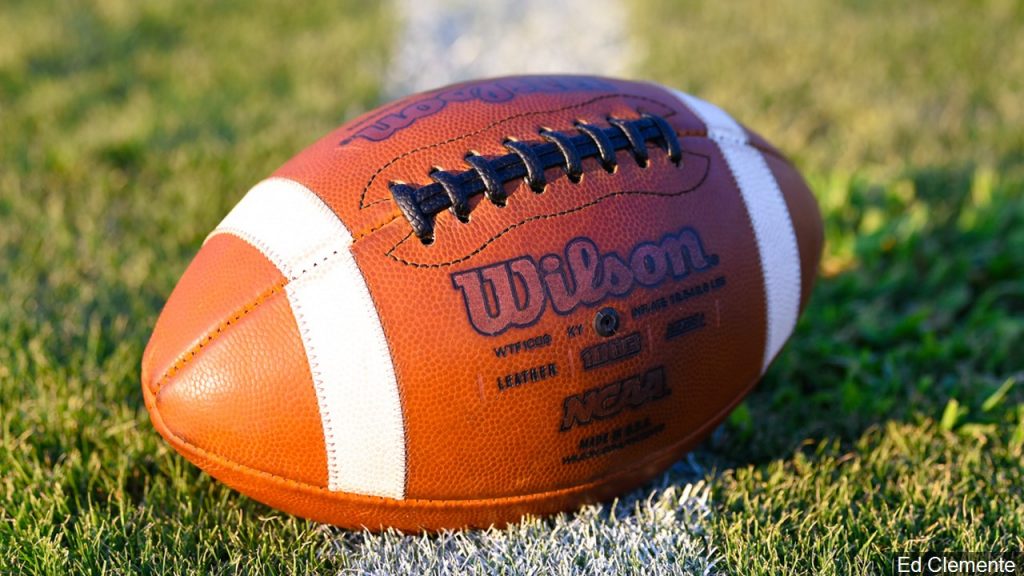 Here’s the Friday Night Preview for another big night of high school football around Western Nebraska plus the schedule for teams in Eastern Wyoming.

We’ll start with our two games that are scheduled for here on the Rural Radio Network-Scottsbluff.

Custer SD (1-2) at Scottsbluff (0-3)…Here we are heading into week four and the two-time Class B runner up Scottsbluff Bearcats are still in search of their first win of the season. Right now for Scottsbluff they’re trying to get things figured out on both sides of the ball. Offensively they are -9 in turnovers this season. Head Coach, Jud Hall, on the offensive woes from last week’s loss at Aurora.

On defense last week the Bearcats gave up well over 400 yards of total offense to the Huskies and they got shredded both in the run game and passing game by dual threat quarterback Ethan Shaw.

Custer will enter with a 1-2 record and a roster that consists of just 25 kids. One of them is a really good one in running back Daniel Sedlacek, who’s got nearly 500 yards rushing through three games. Here’s Custer coach David Williams on his stud back.

The Cats are looking for a get right game tonight and we’ll have coverage on 106.9 The Trail and KHYYfm.com starting at 5:30 with kickoff at 6 pm.

Chadron (2-0) at Gering (0-3)…Interesting matchup tonight. Last week Chadron had their game with Valentine nixed due to a Covid-19 situation and now this week Gering will be shorthanded with their roster due to a group of players entering a Covid-19 quarantine. Chadron coach Mike Lecher on the type of team he expected to have coming into the season, now with wins over Chase County and Gordon-Rushville.

For the Bulldogs it was a shutout loss at Hastings last week 45-0. First year coach Danny O’Boyle had the disappointing loss in week one to Torrington then expected losses that followed against Northwest and Hastings.

O’Boyle says translating from practice to the game field is still a major issure they’re trying to get solved.

How bout some keys for Gering tonight from the head coach.

Hastings (4-0) at Alliance (0-3)…A brutal schedule to start the season for Alliance continues tonight as they welcome in one of the best teams in Class B. The Bulldogs so far have played York, Northwest, and undefeated Mitchell out of the game. They’ll have to deal with the high powered passing attack of the Tigers tonight led by all-state candidate at quarterback, Jarrett Synek.

Chase County (0-3) at Mitchell (3-0)…Mitchell is rolling early with a lot of speed on offense. Rylan Aguallo is averaging 136 yard per game rushing with five touchdowns and he’s returned the opening kickoff for a touchdown in two of their first three games of the season. Austin Thyne has tossed seven TD against just two interceptions early this season.

Bridgeport (3-0) at Gibbon (3-0)…The Bulldogs went down to Goodland KS last week and won a replacement game over the Cowboys in overtime by the final of 26-20. OT lasted only two plays as the Bridgeport defense recovered a first play fumble and then got a touchdown run on their first play to walk it off and improve to 3-0. Cole Faessler ran for 147 yards and a touchdown. On tonight’s matchup with a fellow 3-0, here’s coach Jeremy Reimers, “Yeah, it’s a big one, we will be ready and we can’t wait.”

Leyton (3-0) at Hyannis (1-2)…How bout the Warriors with wins the last two weeks over Bayard and Kimball to start undefeated. Kole Bush leads a rushing attack that has four players with more than 130 yards on the ground. Bush has rushed for 362 yards and over 12 yards a pop so far this season.

2A- Burns at Glenrock, Wheatland at Upton-Sundance, #5 Torrington at Tongue River (Saturday 6 pm)

1A- #1 Southeast at Wind River, Saratoga at Pine Bluffs, #3 Lusk at #5 Moorcroft, Wright at Lingle-Ft. Laramie 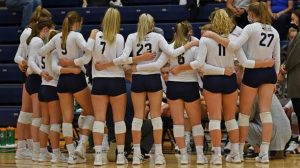 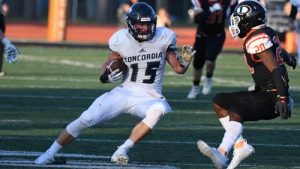