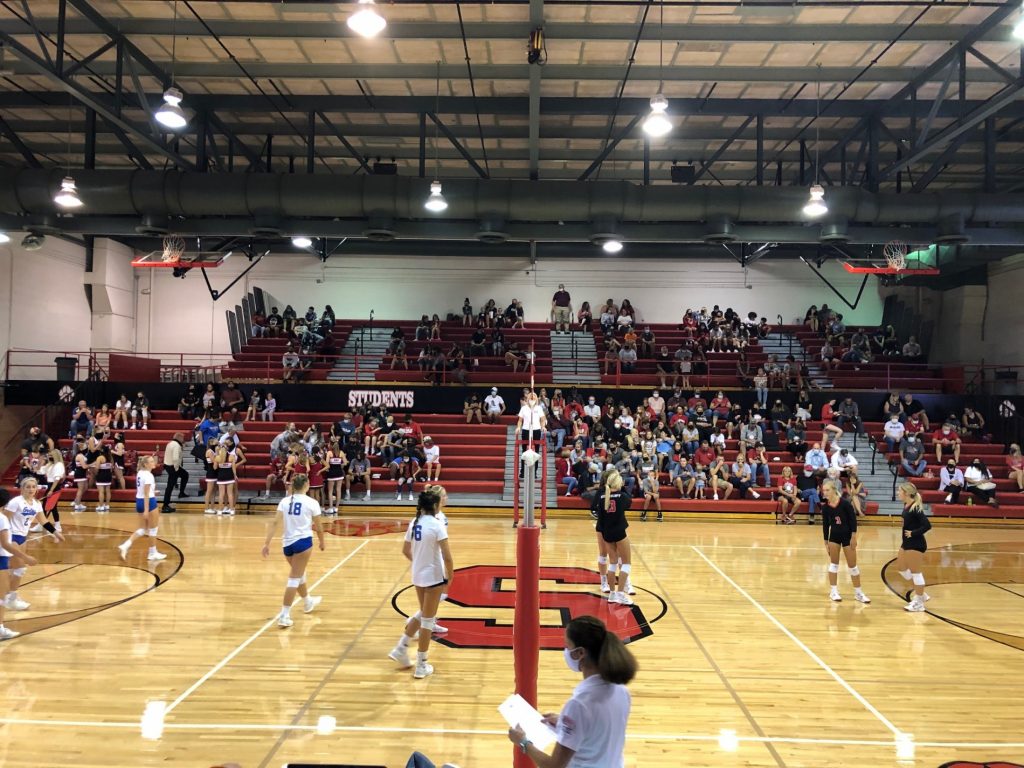 Coming into last night’s showdown between Scottsbluff and Gering the teams had only played a total of 11 matches combined.

With Scottsbluff High School serving as the backdrop it was the off-quarantine Bearcats rolling to a three set sweep over their rivals by the scores of 25-21, 25-20, and 25-20.

It had been nearly three weeks since their last match back on September 3rd after the Bearcats had to pause things to get Covid taken care of.

Meanwhile for Gering, they’d been off since the 10th of this month due to simply not having any matches scheduled.

Emma Foote was named the Taco John’s Player of the Game for Scottsbluff with double digit kills and a well rounded game. Great to see because Foote has dealt with so many injuries over her high school career, so hoping she’s got a healthy senior year in store for herself and her teammates in all her sports.

Take a listen to both head coaches after the match, we’ll start with Scottsbluff’s Leslie Foral…

With the win Scottsbluff is now 5-3 and they’ll head to play at Chadron tomorrow night. RRN coverage on 106.9 The Trail and KHYYfm.com will start at 5:45 with first serve at 6 pm.

Gering is now at 2-3 on the season and they’ll play in a triangular tomorrow in Sidney against the Lady Raiders and Mitchell. We’ll have both matches with Jeff Kelley starting up around 5:15 or there abouts on 93.3 FM KMOR. Gering will play the second and third matches tomorrow night with the opener featuring Sidney vs. Mitchell at 4 pm. 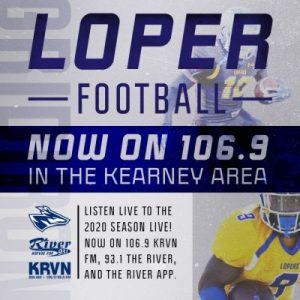 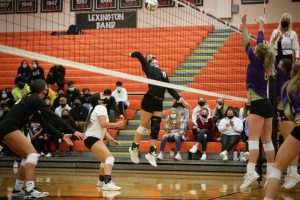