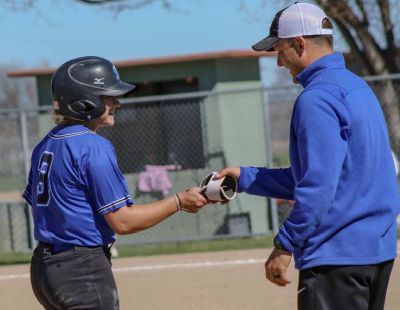 McCook Community College softball coach Josh Barnes has resigned to take a new post to lead the softball program at Angelina College in Texas. Barnes was at MCC for three seasons and worked as an enrollment coach as well. After a 22-38 mark in his first year, the Lady Indians improved to 29-25 in 2018 and won the Nebraska Community College Athletic Conference Championship. This past season, MCC won a share of the conference title and gained the team’s first appearance in the Region IX post-season in three years and went 2-2 to reach the championship game, but fell 9-4 to Western Nebraska and ended the season at 29-33. Assistant Coach Katie Ackerman will take over as MCC’s interim head coach.