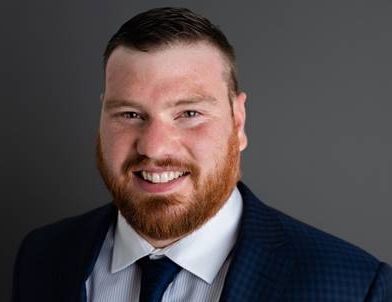 A former Mid-Plains Community College student and North Platte native has been named the next men’s basketball coach at McCook Community College. Jacob Brandl, who wore the black and gold of North Platte Community College in 2007-08, has been hired to fill the head men’s basketball vacancy left when former coach Kyle Drennan left after one season to become Director of Basketball Operations at the University of Illinois-Chicago. Brandl, who has been at Dakota Wesleyan University in Mitchell, S.D. since 2012, will also serve as MCC’s career coach. He served as Wesleyan’s Associate Head Coach for the past year. “I’m very excited and honored to be a part of the McCook family and want to thank Kelly Rippen, Jon Olsen, and the rest of the search committee,” Brandl said. “As a North Platte native and former Mid-Plains student athlete, having an opportunity to come back to Nebraska and be close to home is very exciting for me.”

MCC Athletic Director Jon Olsen said Brandl emerged from a talented list of candidates as the coach who checked all the boxes for what MCC was looking for. “This was the most impressive pool of candidates I’ve seen for a position in 20 years of being on search committees at different junior colleges,” Olsen said. “For him to come out on top of that, takes something.” Brandl attended North Platte Community College from 2006-2008 and received his Associate of Arts Degree in 2008. From North Platte he went to Dana College in Blair and later attended Midland University in Fremont where he received a bachelor’s degree in history and secondary education as well as a field endorsement in social science and coaching.

As a college player at North Platte and Dana, he scored 966 career points, including 221 career 3-point field goals. He started 30 straight games for the Knights and then 59 straight for Dana College. “Being from North Platte and playing at North Platte Community College, he has a great understanding of Mid-Plains, the area, how our region works, and what it is going to take to win in our region,” Olsen said. “I know he is ready to get to work and I am really looking forward to having him on our staff and working with him.” Brandl said the family atmosphere at MCC really stood out as a place that he — and wife Ashley — wants to be. “Being a part of a campus that truly backs each other and the student athletes in more ways than one, solidified my decision on wanting to be here,” Brandl said. The coach looks to play a tough and disciplined brand of basketball, on and off the court. “Offensively our main objective is to value the ball and defensively giving max effort on every possession,” he said. 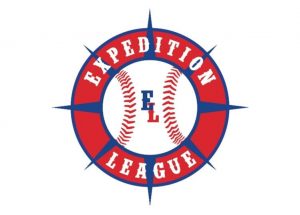