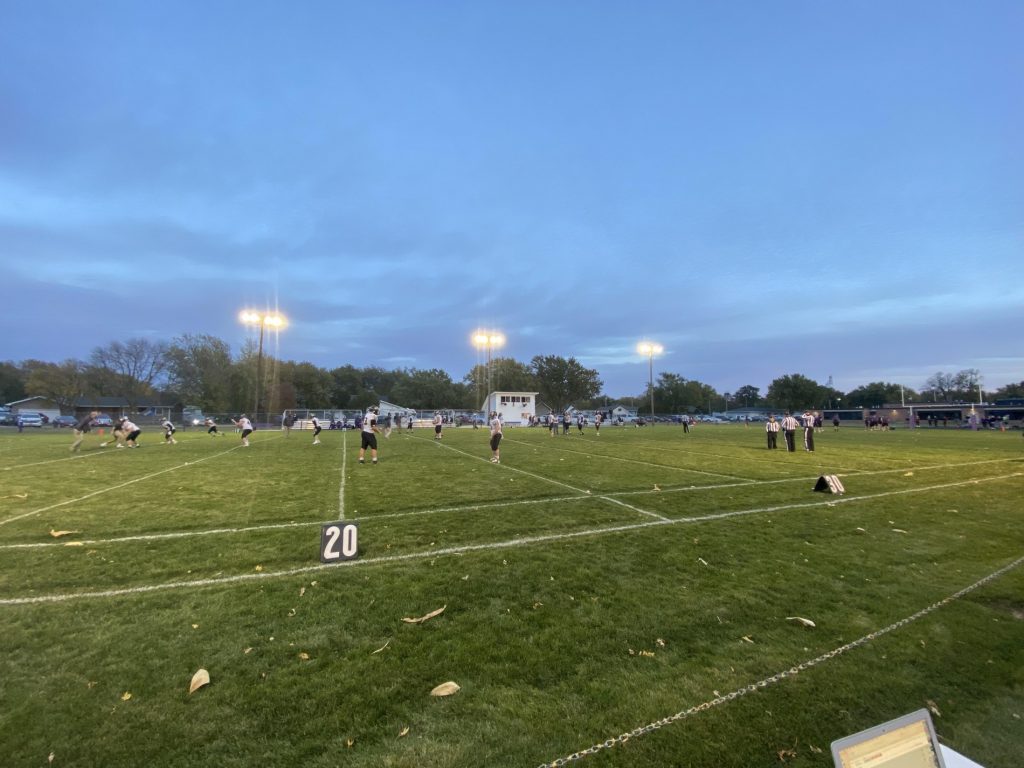 From there, Dylan Reiken took the reigns at the running back spot. He scored twice in the third quarter.

Along with McDonald’s night, Reiken finished with 64 yards rushing, and Ryland Garretson had 53 yards and one touchdown.

Hampton was lead by Andrew Adams who had 22 yards rushing.

McCool Junction, the number one team in Class D6, will move on to play Dorchester (5-1) next week. While Hampton hosts Shantee.