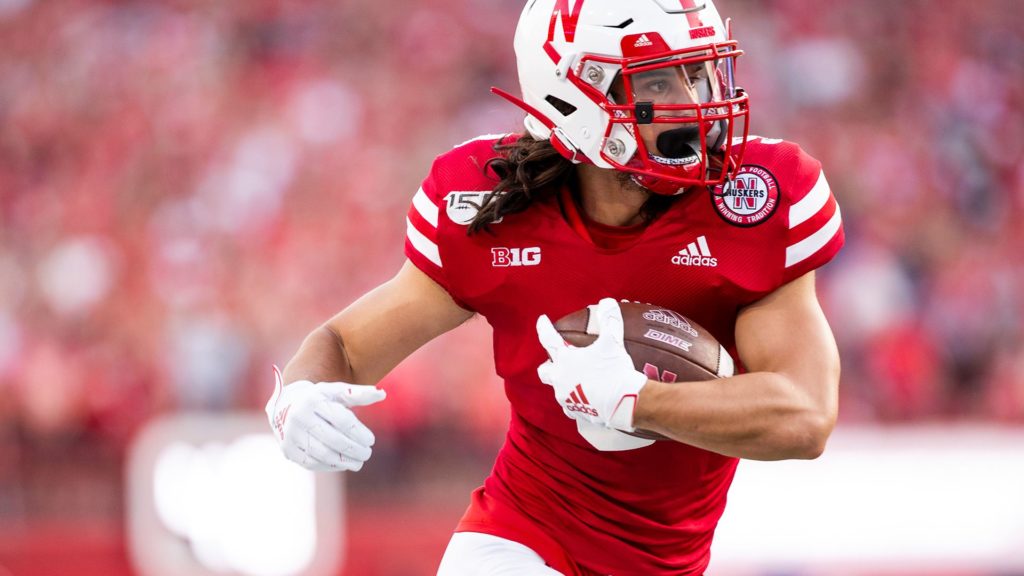 The Cornhuskers (2-1) bounced back from blowing a 17-point lead in an overtime loss at Colorado last week. NIU (1-2) won 21-17 in Lincoln two years ago but was no match this time.

Nebraska had 525 yards of total offense, limited the Huskies to 74 yards rushing and posted its largest margin of victory over a Football Bowl Subdivision opponent since a 39-point win over South Alabama in 2015.

Washington scored the Huskers’ first two touchdowns on their way to a 30-5 lead at half. He took a short forward pitch from Martinez to the end zone right after Austin Allen recovered punter Matt Ference’s fumbled snap at the NIU 21.

Three series later, Washington ran left and beat safety Trequan Smith to the corner. Safety Marshe Terry had an angle on him, but Washington zoomed past him for a 60-yard run, the longest of his career.

Mills, who broke a 61-yard run in the first quarter but fumbled on the next play, scored from 24 yards and Kanawai Noa caught a 27-yard TD pass just before half. Noa grabbed the ball away from NIU cornerback Jalen McKie in the back of the end zone and initially was ruled out of bounds. A video review showed he got his left foot down inbounds and controlled the ball.

The Huskers mounted a goal-line stand early in the fourth quarter to deny NIU a touchdown, with Eli Sullivan breaking up a pass on fourth down from the 1.