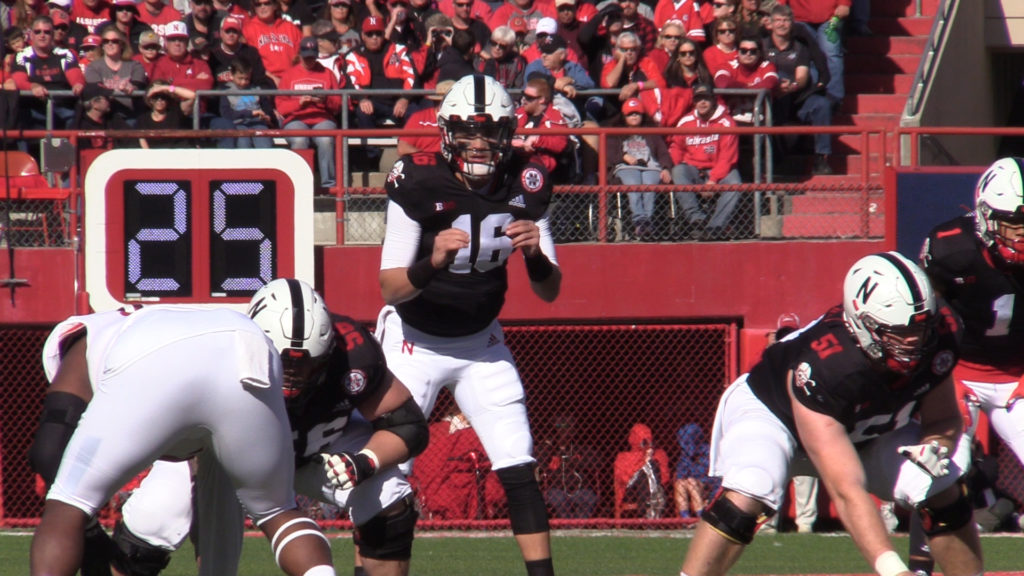 Nebraska begins the home stretch of its 2019 season on Saturday when the Huskers take on Wisconsin at Memorial Stadium in a Big Ten West clash.

Nebraska has struggled this season but looks to get back on track against the Badgers.

Nebraska will enter the contest with a 4-5 record and a 2-4 mark in Big Ten Conference play. Nebraska enters the home stretch needing two victories in its final three games to reach bowl eligibility.

The Badgers are in second place in the conference’s West Division and remain in contention for a trip to the Big Ten Championship Game in Indianapolis. Wisconsin is ranked 15th in both the AP and Coaches polls this week.

The game is set to kick off shortly after 11 a.m. and can be heard on the Husker Sports Network from Learfield-IMG.