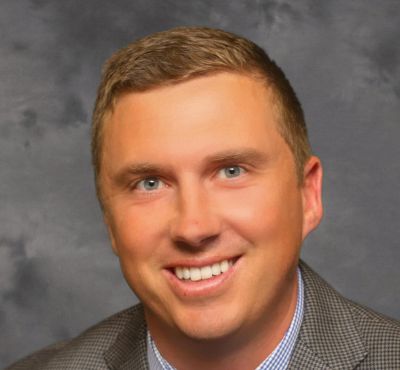 Kearney, Neb. – Nebraska-Kearney Athletic Director Marc Bauer announced today that head women’s tennis coach Jake Saulsbury has resigned in order to be the Recreation Coordinator for the City of Lexington. “I know this opportunity for Jake and his family was difficult to pass up. Jake had a tremendous amount of success and built a strong tennis program at UNK. He has also been a tremendous leader for our student-athletes and tennis community. We wish Coach Saulsbury all the best in his future endeavors and thank him for his commitment to Loper Athletics and the University of Nebraska at Kearney,” said Bauer.

The Lexington native is the winningest coach in school history, racking up 327 victories (175 women and 152 men) over the past 10 years. Saulsbury helped turn UNK into a conference and regional power, taking each team to the NCAA Tournament eight times. The Loper women also won three straight Rocky Mountain Athletic Conference (RMAC) regular season titles with each team being mainstays in regional and national polls. “It was a difficult decision to step down as head coach. I have been offered a position in Lexington that will afford me more time to spend with my family and the opportunity to invest in the community where I grew up,” said Saulsbury.

A three-time RMAC Women’s Coach of the Year, Saulsbury led the UNK women to NCAA “Sweet 16” appearances in 2011 and 2012 with the men reaching that level in 2010 and 2012. Five different Lopers advanced to the ITA/Wilson National Small College Championships with 41 different players earning all-conference honors during Saulsbury’s tenure. Finally, he served a term as the NCAA Division II Men’s and Women’s Tennis Committee Chair.  “I am thankful for the support of the UNK athletic department in this transition. I will miss my players and coaching with Scott Shafer the most, but I will remain a lifelong Loper forever,” said Saulsbury. Bauer has appointed assistant Scott Shafer as interim head coach for the upcoming 2019-20 season. Shafer has been with the Lopers the past six years and been involved in all aspects of the program. “Scott is the right leader at this time for the UNK Women’s Tennis program.

Aside from Scott’s recent involvement as the Assistant Coach, he has worked in the tennis industry as a coach or instructor for over 15 years. Scott’s knowledge of the collegiate game and involvement in the Loper tennis and community programs will allow us a seamless transition as he moves into the interim position,” said Bauer. A young Loper team went 15-13 this past season and begins the 2019-20 campaign in September.