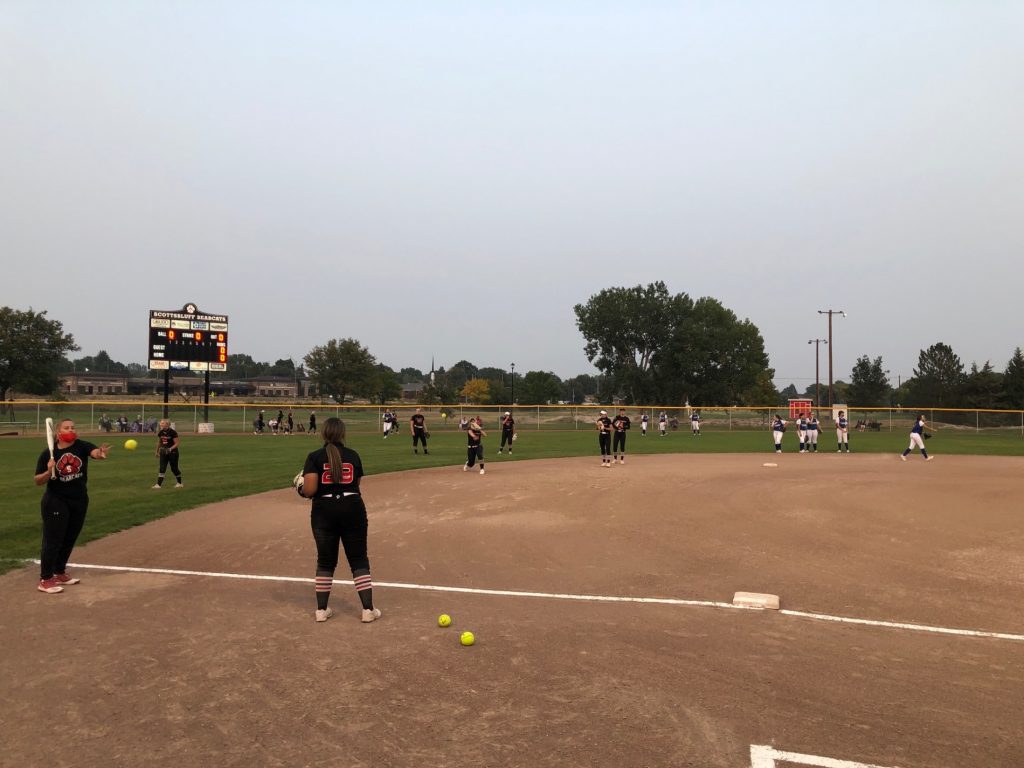 In the third meeting of the season between the two rivals on the diamond it was Scottsbluff beating Gering on Thursday night at home by the final of 15-7.

Gering got off to a fast start with three runs in the top of the first inning, keyed by a two out two-run single by Nickie Todd.

Scottsbluff answered back quickly in the bottom of the first with three runs of their own. Avery Fox had an RBI triple and Reagan Churchill a groundout that drove in a run.

In the top of the second inning Gering was able to touch up Fox, the Bearcats starter, when Maddie Wiese drilled a three-run homer on a line over the wall in right center field. That big blow gave the Bulldogs the 6-3 lead.

But from that point on it was all Scottsbluff. In the bottom of the second a key throwing error by Gering helped set up a big four run frame. Mariyah Avila had a bunt single that brought in a run, Taryn Spady a RBI groundout, Reagan Churchill picked up a RBI single, and Sasha Paez launched a triple that brought in another run.

Fox then settled down in the circle and put up a zero in the top of the third inning while the offense continued to hum along scoring runs in every inning on the night.

Three more in the third, three in the fourth, and then a single tally in the bottom of the fifth inning to walk it off early for the 15-7 win.

Brady Laucomer, Avila, Fox, and Spady at the top of the Bearcats lineup combined for eight hits, eight runs scored, and five RBI. Sasha Paez had a pair of extra base hits.

Fox was the winning pitcher for Scottsbluff with five strikeouts and five innings pitched.

Wiese was knocked around last night in the circle for Gering and she wasn’t helped by the team defense. Gering committed five errors, some of those in key moments that set up or extended big innings for the Bearcats. Wiese allowed 11 runs on the night, seven of which were earned, in taking the loss.

Brylee Dean led Gering at the plate with a 3-3 night that included one extra base hit.

Scottsbluff improved to 16-5 and they’ll play at the Grand Island Northwest Invite tomorrow.

Gering dropped to 13-6 ahead of their trip to the North Platte Invite tomorrow. 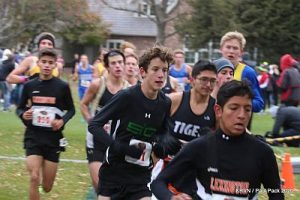 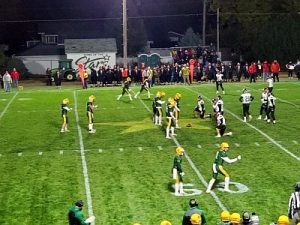 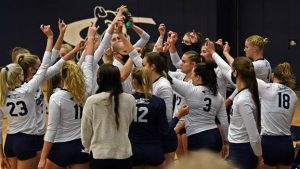 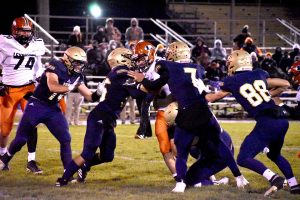