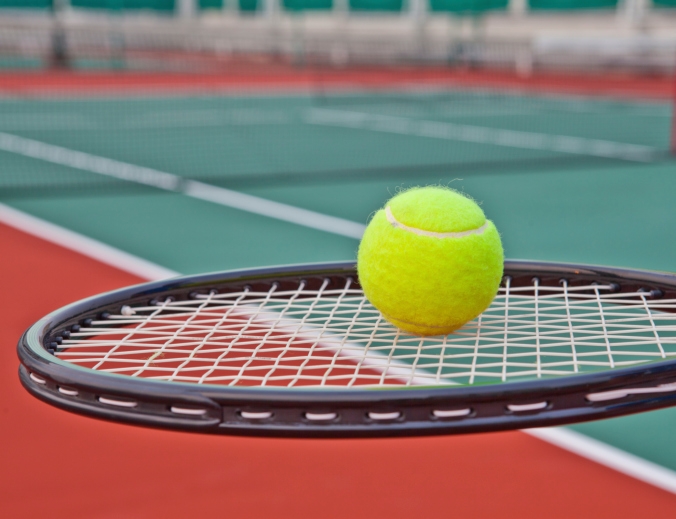 The boys tennis circuit took area teams to North Platte this past weekend. Scottsbluff played North Platte on Friday and then Saturday it was the North Platte Invite.

On Friday Scottsbluff downed North Platte in a dual 10-3 with two matches rained out at the end of the day.

On Saturday at the Invite it was Kearney taking the team title with a percentage point win over McCook, with both teams at 56 points. Scottsbluff finished third and Gering was sixth. Alliance finished eighth.

Scottsbluff has gotten great play from their No. 1 doubles team this year and on Saturday Porter Robbins and Lincoln Frank went went 4-1 to finish third. That loss was their first of the season. Their season record is 17-1.

Sophomore Kade Huck was handed his first loss of the season at No. 2 singles and finished 4-1 on the day and finished third, he’s 11-1 this season.

For Gering in that sixth place finish Trent Davis finished 2-3 at No. 1 singles, David Karpf was 3-2 at No. 2 singles and at No. 1 doubles the Bulldogs got a 2-3 record on the day from the Kaid Ybarra and Noah Moreno pairing.

Scottsbluff will host a triangular tomorrow: 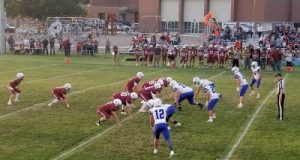