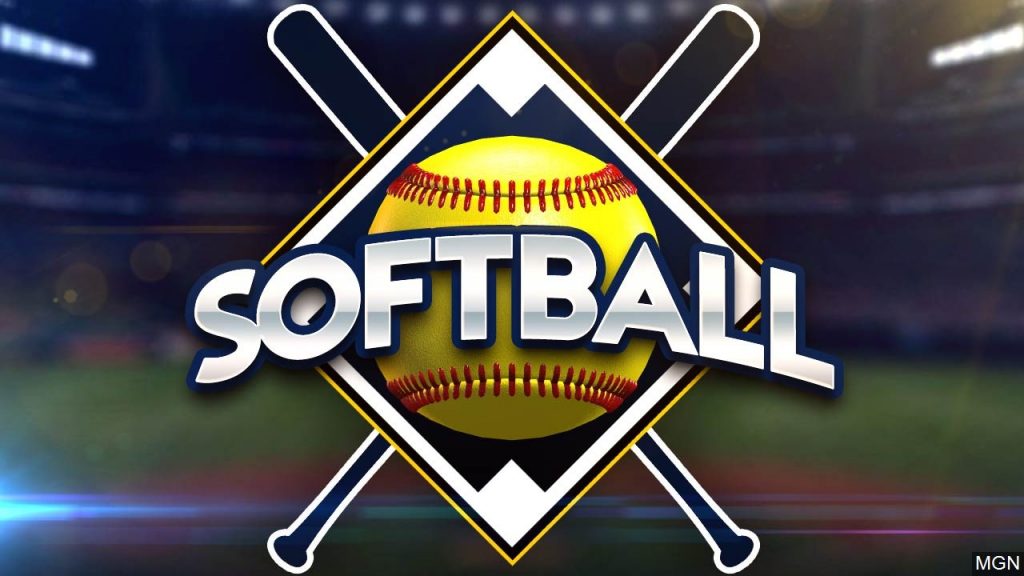 In softball on Tuesday night it was a 3-0 combined record for the two teams here in town with Scottsbluff and Gering both picking up wins away from home.

We had the Scottsbluff at Alliance doubleheader on 106.9 The Trail and KHYYfm.com as the Bearcats rolled to a pair of wins by the finals of 13-3 and 17-2.

In game one Scottsbluff closed it out in 3 1/2 innings with Kymber Shallenberger earning the win. Offensively the Bearcats collected 11 hits and it was the middle of the order doing a ton of damage.

Game two was over after four innings as Scottsbluff pounded out 16 hits led by Brady Laucomer, who finished 3-4 with 3 runs scored and 5 RBI. Fox had a 3-3 second game at the plate.

Keela Peters and Fox combined in the circle, Peters getting the win.

Scottsbluff big turnaround in year one for head coach Dan Fox has now hit the 20 win mark on the season.

The Cats head to Ogallala for a quad tomorrow with two games on the schedule.

Alliance dropped to 2-21 this season.

Big offense and dominant pitching the storyline for the Gering Bulldogs last night as they win up at Chadron by the final of 17-1. This one wasn’t fully put away until the seventh inning when the Bulldogs plated 10 runs.

Maddie Wiese overpowered the Cardinals in the circle to the tune of 13 strikeouts in her complete game win. Wiese allowed two hits, one run while only walking one on the night.

The bats? How bout nine extra base hits. Brylee Dean had three doubles on the night and drove in three. Destiny Gonzales also with a three RBI night.

Gering is now 16-7 and they’ll be in Ogallala for two games tomorrow as well. 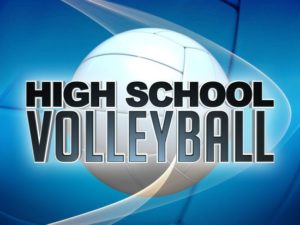