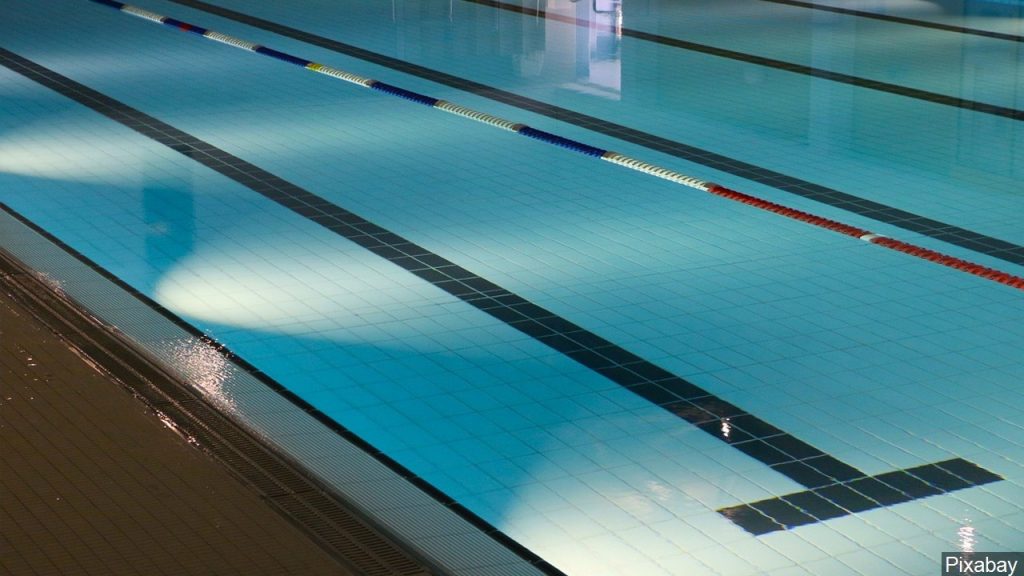 Morgan, currently a math teacher at Scottsbluff High School, replaces John Galindo, who stepped down from the post last week.

Morgan was a multi-sport athlete and four-time state qualifier in swimming while in high school in the state of Colorado. Coach Morgan graduated from Chadron State College with a degree in mathematics and he was a kicker on the CSC football team.

Practice for the Seacats 2020-2021 season officially starts on Monday.