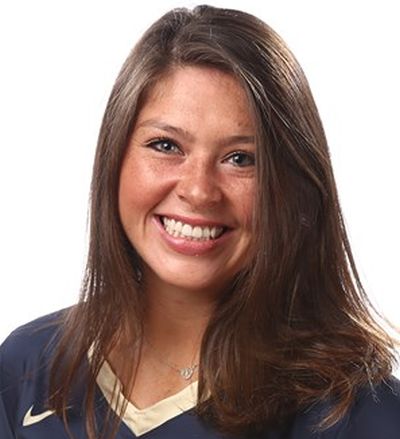 “We are very excited about the addition of Treslyn to the UNK coaching staff. In addition to her strong playing resume and natural coaching personality, her background with one of the top NCAA Division II programs in the country helped her quickly rise to the top of our applicant pool. We look forward to seeing her impact on our team this fall,” Squiers said. A defensive specialist and libero, Ortiz helped the Bulldogs go 118-15 the past four seasons. Wingate reached the NCAA Tournament each fall including the 2018 Elite Eight in Pittsburgh and the 2017 Southeast Region Finals. The ‘Dawgs also won two South Atlantic Conference (SAC) regular season and two SAC tournament titles. Individually Ortiz was named to the 2019 American Volleyball Coaches Association (AVCA) All-Southeast Region first-team. Also selected first-team All-SAC, she averaged 4.69 digs per set as the starting libero while having 48 aces and 134 assists.