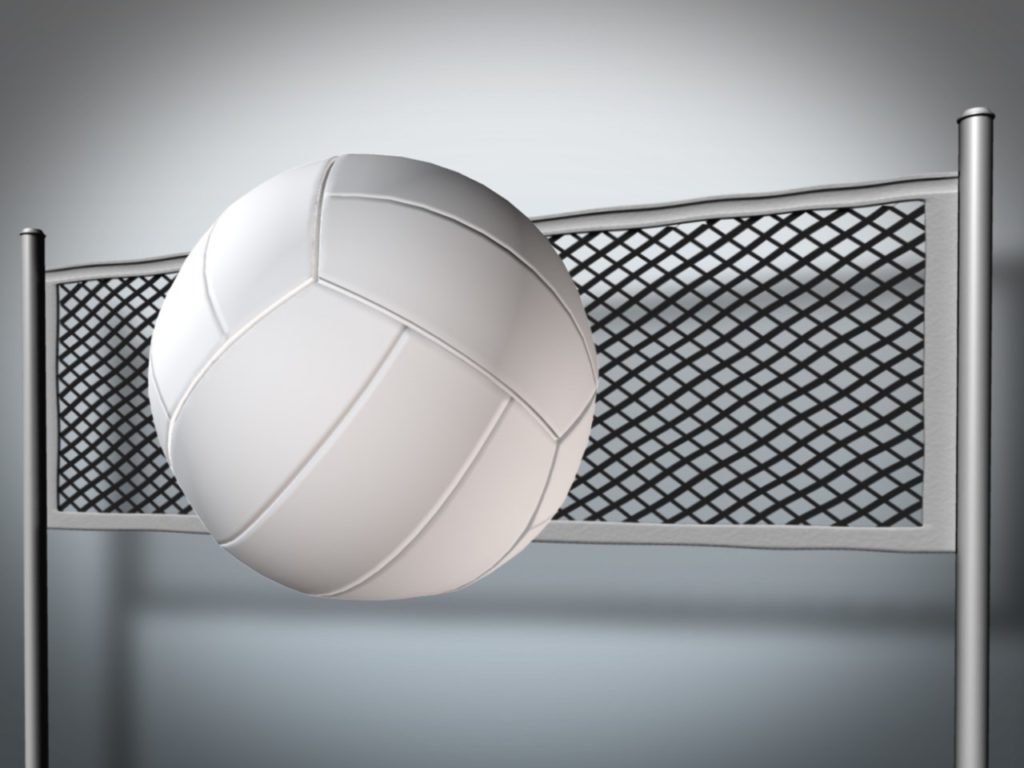 With the win, the Lopers (18-1, 5-1) avenge last year’s NCAA Tournament loss to the Griffons (9-9, 2-4). These two split four matches in 2017, UNK winning once in the regular season and also in the MIAA Tournament finals.

Schroer (Ogallala) came in needing seven kills to become just the 28th Loper to reach four figures in kills. She had five in the second set with the fifth, her seventh overall, resulting in the 25th point. The former middle hitter finished with a team-high 13 kills, pushing her career total to 1,006.

Missouri Western led fourth set most of the way but UNK erased deficits of 7-3, 19-13, 24-20 and 25-24. A kill by Schroer made it 26-25 but an unforced error tied things up for the 13th and final time. Kills by Schroer and junior middle Josie Cox (North Platte) finally ended the match.

Defensively, senior libero Ellie McDonnell (Papillion) had a match-high 15 digs, pushing her career total to 2,019. She is the fourth Loper to reach 2k in digs and needs just 81 more to break Liz McGowan’s school-record. Currently, McDonnell is at 5.61 digs per set.