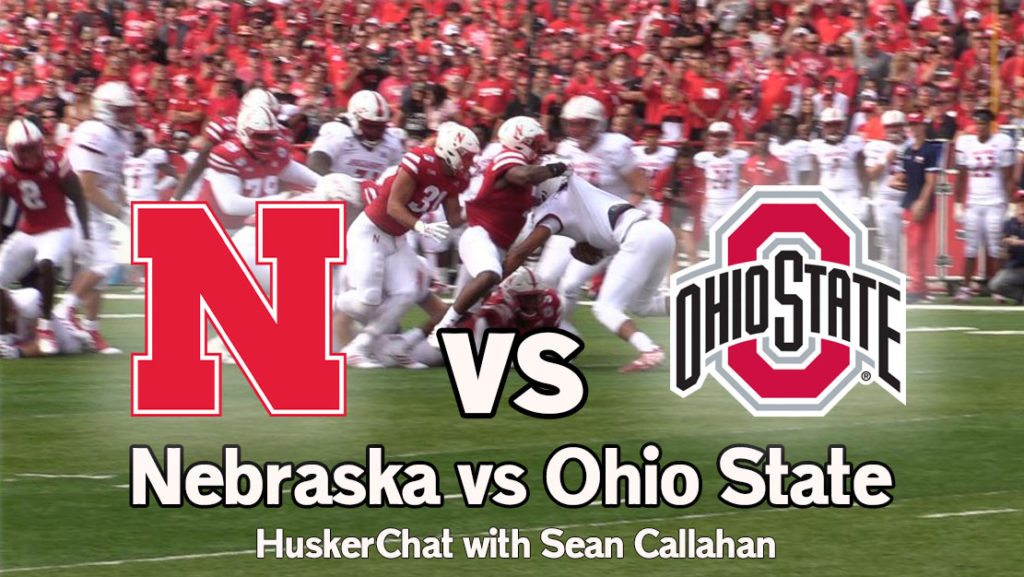 Nebraska returns to Memorial Stadium on Saturday night for a prime-time showdown against the fifth-ranked Ohio State Buckeyes.

Nebraska comes into the game with a 3-1 overall record, and a 1-0 Big Ten mark after a come-from-behind 42-38 victory over Illinois last Saturday night in Champaign. Nebraska trailed by two touchdowns on four occasions in the game, and relied on its offensive firepower to pull out the victory.

Ohio State comes to Lincoln with strong momentum from an impressive 4-0 start. The Buckeyes defeated Miami (Ohio) 76-5 on Saturday and has outscored the opposition by an average of 53.5-9.0 in four contests in 2019.

Nebraska and Ohio State are two of the most successful programs in college football history. The schools have combined for more than 1,800 wins and 11 national championships.

What does Nebraska need to do to beat Ohio State?

The game is set to kick off shortly after 6:30 p.m. CT, with ABC carrying the national telecast as part of its Saturday Night Football series. Radio coverage of the game will be available on the Husker Sports Network from Learfield-IMG.