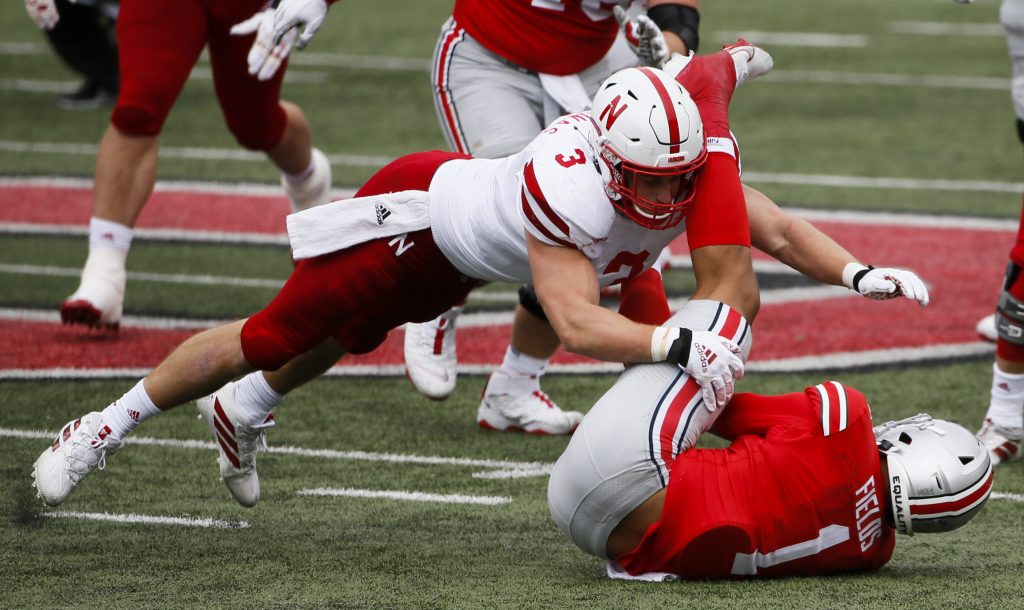 The Nebraska Cornhuskers will open their 2020 home schedule on Saturday afternoon when they take on defending Big Ten West Division champion Wisconsin at Memorial Stadium. The game is set for a 2:30 p.m. kickoff in Lincoln with television coverage on FS1.

The Oct. 31 home opener is the latest for the Huskers since 1895, when Nebraska played its first game in Lincoln on Nov. 16 against Kansas. The matchup with the Badgers is the first of four home games at Memorial Stadium, with Penn State, Illinois and Minnesota also set to come to Lincoln in 2020.

Nebraska is coming off a 52-17 setback in its season opener at No. 5 Ohio State. The Huskers came out of the gates strong in Columbus, taking an early lead and tying the game in the second quarter, before Ohio State pulled away for the victory. Nebraska did show a strong running attack against the stout Buckeye defense, churning out 210 yards on the ground.

Wisconsin will come to Lincoln with a 1-0 record following a 45-7 victory over Illinois on Friday night. Wisconsin is ranked ninth in this week’s Associated Press Poll and No. 11 in the USA Today Coaches Poll. This marks the first time Nebraska has faced back-to-back top-10 opponents since also facing top-10 Wisconsin and Ohio State teams in consecutive weeks in October of 2017.

The Badgers used a strong passing game to pace the victory over the Illini, as redshirt freshman quarterback Graham Mertz shined in his first start, completing 20-of-21 passes for 248 yards and five touchdowns. The Badger defense also limited Illinois to just 218 total yards.

Nebraska will be looking to end a seven-game losing streak against the Badgers, including last year’s 37-21 victory in Lincoln. Wisconsin has won in its past three visits to Memorial Stadium.