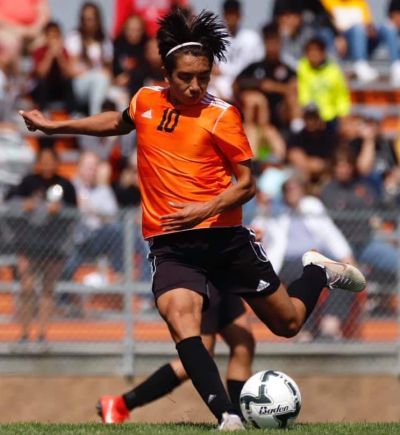 Lexington-Lexington’s defense once again was the story as the Minutemen beat Schuyler 2-1 in the Boys B-3 District Final
on Saturday. The Minutemen picked up a goal from Brian Aldana in the first half and Jesus Jimenez had a beautiful steal
and goal in the second half as they held off Warriors. Head coach Jess McHargue talks about the big win and his young team.

Goalie Eduardo Gomez and the Lexington defense held an opponent to one goal or less for the 13th time this season.
With the victory Lexington now improves to 13-2 this season and is undefeated against Class B competition. They will play in Omaha in the Class B State Tournament on either Wednesday or Thursday night.