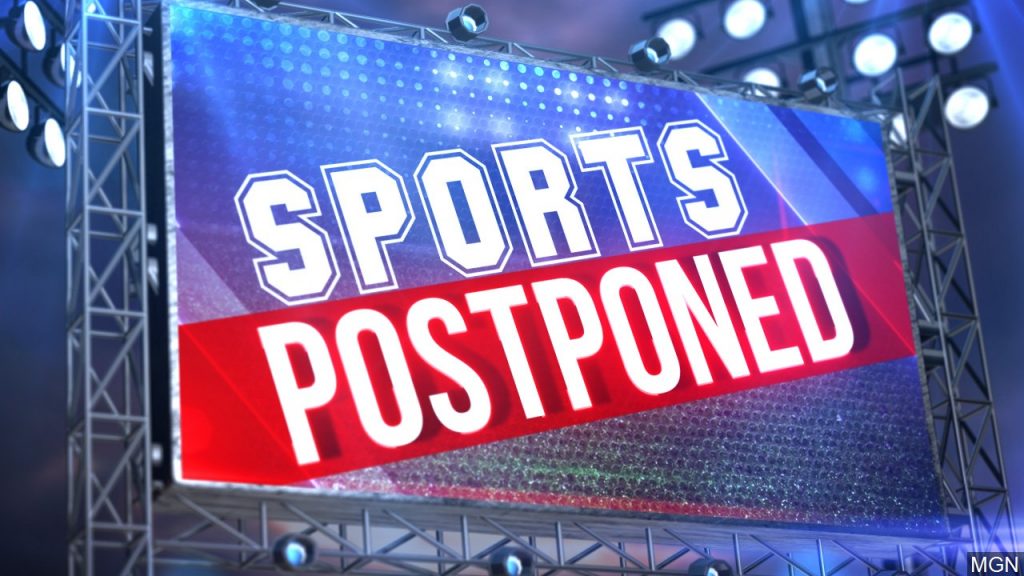 Mother nature had a chanage of heart and stuck to it. Today’s bad weather has forced plenty of changes to the high school sports calendar for tonight with some postponements and cancellations.

Softball- Chadron at Gering…originally scheduled for tonight this game has been moved to this Thursday, 9/10. JV will start at 4 pm, Varsity at 6 pm.

Softball- Alliance at Scottsbluff…originally scheduled for tonight this game has been rescheduled for Tuesday, 9/22, as part of a doubleheader at Alliance. Both games will be played in Alliance.

Girls golf- Chadron Invite…today’s meet has been moved to next Thursday, 9/17, starting at 9 am.

Volleyball- Cheyenne East at Scottsbluff…originally scheduled for tonight, the matches have been cancelled due to some Covid-19 health concerns. The schools hoping to announced a make up date at a later time.

Boys Tennis- Today’s meet at Scottsbluff with Gering, Gillette, Alliance, and Scottsbluff has been cancelled due to weather and will not be made up.

Schedule of games that are still on

** If any other schools have postponements or cancellations to add to the list just email sports@ruralradio.com **