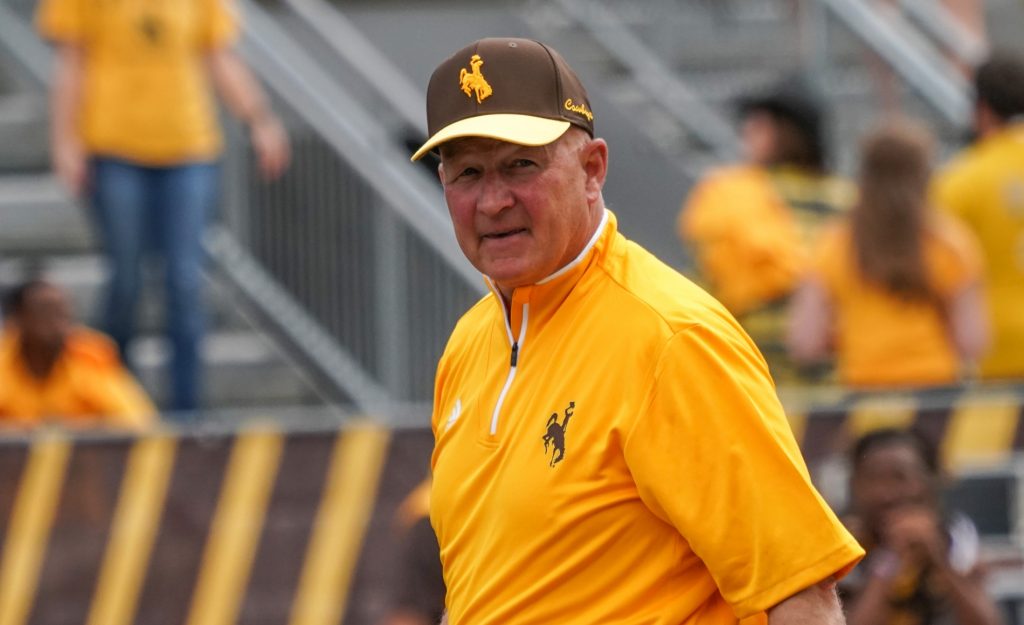 “Craig (Bohl) has done an outstanding job building our football program into one of the best in the Mountain West Conference over the past six seasons,” said Burman. “I felt it was important for the continued success of our program to extend Coach Bohl’s contract. With this one-year extension, it will enable our coaching staff to continue to recruit at a very high level as they have been, and it sends a message to our current players and potential recruits that our program is going to be strong for years to come.”

“Leia and I are so grateful for the University of Wyoming and the state of Wyoming,” said Bohl. “We appreciate President Seidel and Tom Burman entrusting us with the leadership of Cowboy Football. To our fans, including the UW students, your support of our program over these past few years has meant more than you can know, and has been a big part in us building a successful program. In the midst of all the ups and downs we have had these past few months surrounding this season, it is good for us to have some stability for our student-athletes and in regard to continuing our recruiting efforts. This contract extension is important in providing that sense of stability. We look forward to more great years in the future.”

Bohl’s extension for the 2024 season will pay him the same amount as 2023. There is no raise included in the 2024 contract year.

As an assistant coach at his alma mater, Nebraska, he was part of two Football Bowl Subdivision (FBS) National Championship teams in 1995 and ‘97 as the Huskers’ linebacker coach. Bohl has compiled an overall head-coaching record of 140-73 (.657) at the collegiate level, including an 8-5 overall record last season at Wyoming.