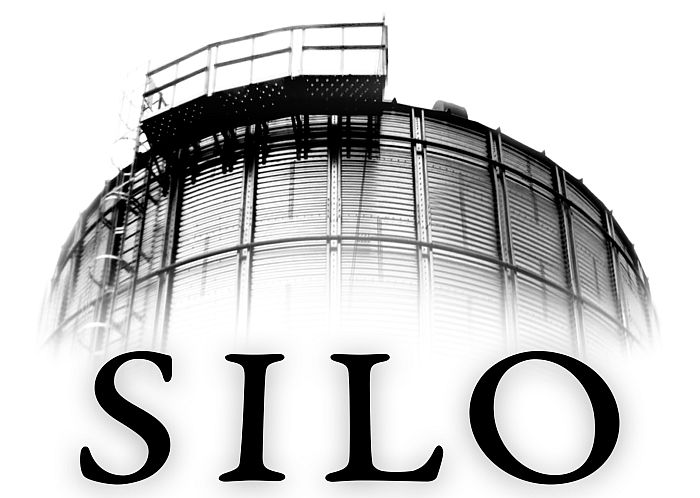 The last thing anyone wants to see is a grain bin accident in our one of our communities.

AgWest RPM Program Director David Bohm shares, “Purdue University cites a 50% mortality rate in bin entrapments. To that I ask you, why would anyone go into a bin without proper equipment? And to that I ask, how many of you have done something stupid you knew you should not have and got away with it? I know I have.”

Inspired by true events, SILO tells the story of Cody Rose, an 18-year-old who falls victim to a grain entrapment incident in a small American farm town. As grain turns to quicksand, family, neighbors and first responders must put aside their differences to rescue Cody from drowning in the crop that has sustained their community for generations.

A post-film discussion will also be held about grain entrapment with the local fire department to address the safety issues, a main theme in the film. “Throughout the farming community it’s often hard to talk about grain entrapment because so many people have been hurt or killed… the movie will be something that people can really learn from.” – World-Grain.com

Seating is limited for these one-time only showings. The movie is open to the whole community with free admission, popcorn and drinks compliments of AgWest Commodities. Full concessions will be available for purchase. Visit www.goagwest.com/silo for show times and to watch the movie trailer.

“My hope is that you will come to see the film and that if you elect not to, please think about your family before you enter a bin without proper equipment. Don’t let your children, grandchildren or spouse spend the rest of their lives without you,” said Bohm.

Community is not only at the heart of SILO, but is the core principle driving SILO’s unique distribution strategy. The challenge of reaching a wide audience with an independent film has never been greater, and SILO filmmakers aim team up with community organizers, like AgWest, to both educate and entertain rural audiences nationwide.